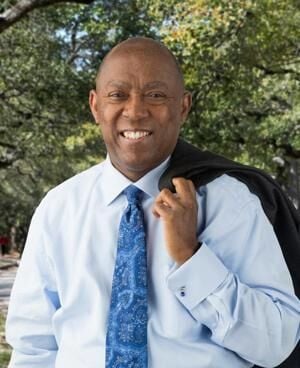 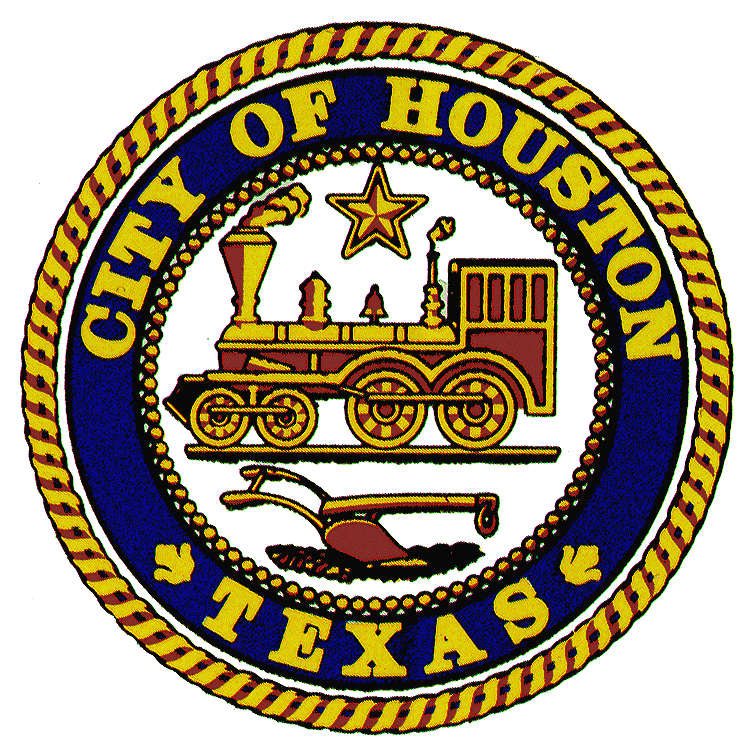 The City of Houston has launched a new website that officials say is aimed at assisting citizens and providing more information about the increase of residential water rates, which went into effect Wednesday.

Houston City Council voted 12-4 in June to increase the city's rates for providing water and wastewater service to residential customers.

It was described as a necessity by Mayor Sylvester Turner, who said the city must upgrade its aging infrastructure while complying with a consent decree with the state and federal governments that requires Houston to make $2 billion in improvements to its wastewater system during the next 15 years.

According to a frequently-asked-questions document released by the city, residential customers with 3,000 gallons of monthly water usage would see an increase of $4.07 to their monthly bills during the first year, with additional rate increases during each of the next four years.

Customers who use more than 3,000 gallons per month should expect to see increases ranging from 55-62 percent over the same five-year period, the city said.

The city said its new website, houstonsecured.org/NewRates.html, features a tool to assist customers in calculating how much their utility bill will change with the new rates. It also has tips for lowering utility bills and resources for those who need help paying their bill, according to the city.