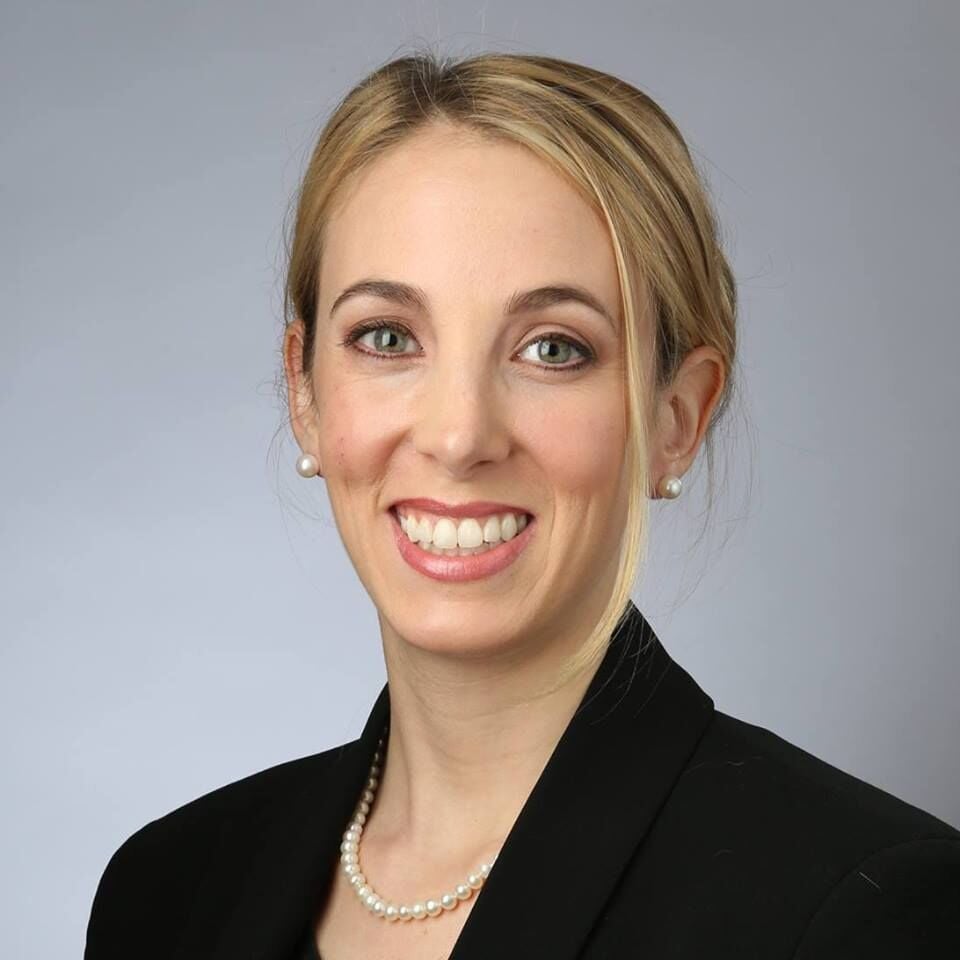 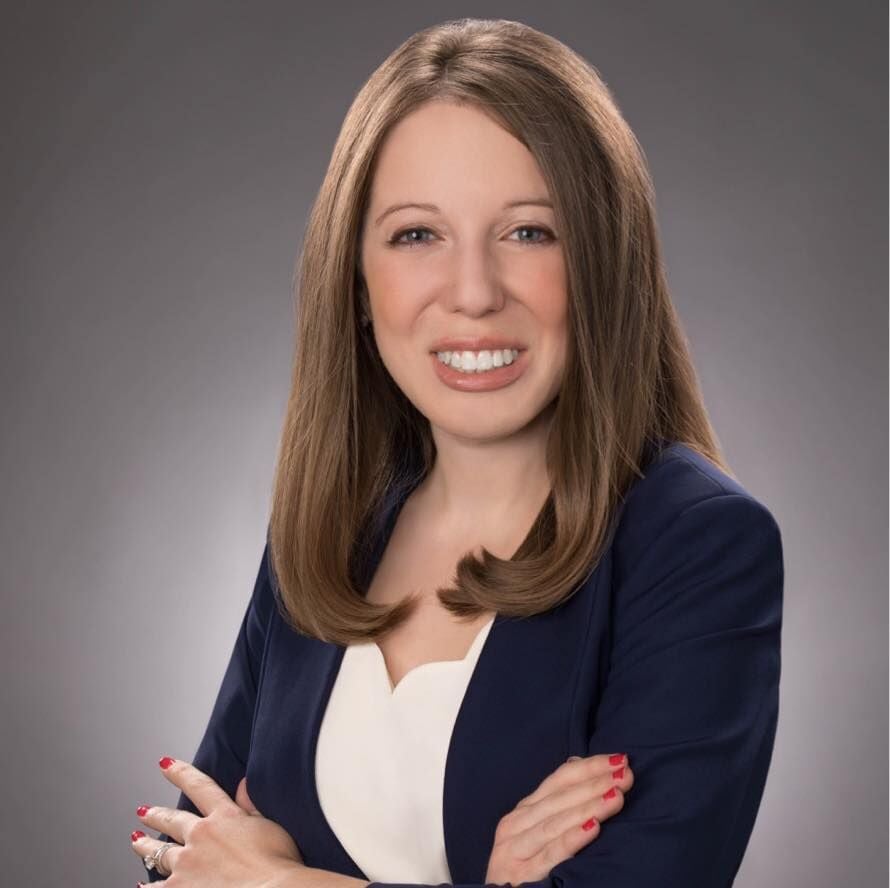 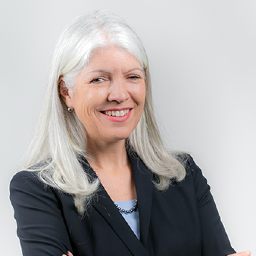 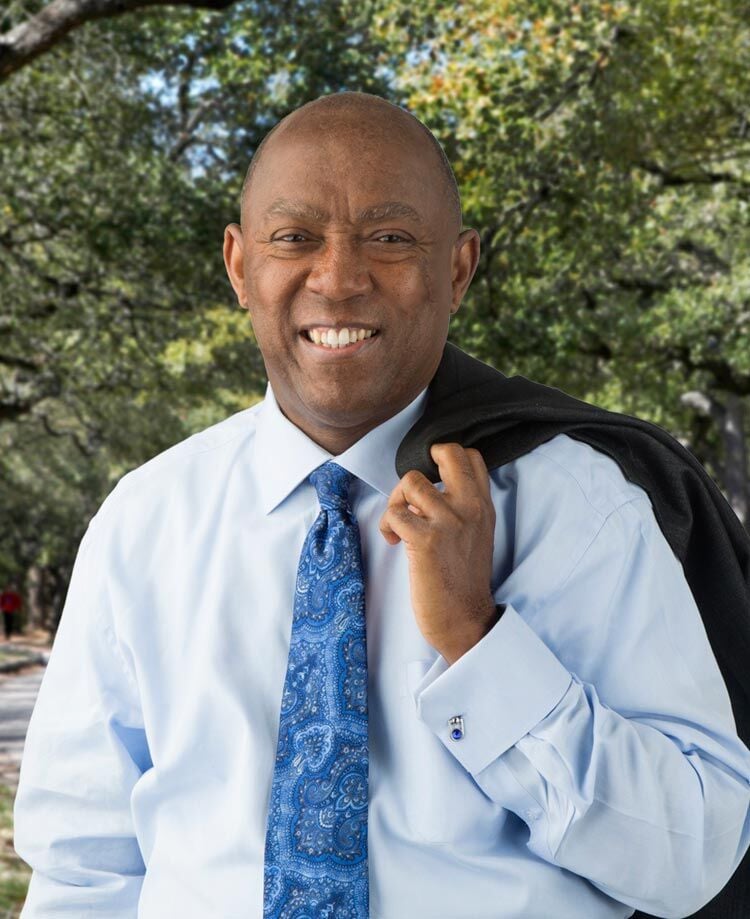 More expensive water bills are coming for many Houston residents, and the cost will continue to rise in the coming years.

The Houston City Council, after postponing the issue for a week to allow for further community engagement and feedback, voted Wednesday to increase the city's rates for providing water and wastewater service to residential customers. The hike was described as a necessity by Mayor Sylvester Turner, who said the city must upgrade its aging infrastructure while also complying with a consent decree with the state and federal governments that requires Houston to make $2 billion in improvements to its wastewater system during the next 15 years.

The measure passed 12-4, with local council members Abbie Kamin of District C and Karla Cisneros of District H supporting it and Amy Peck of District A voting against it. It was amended so it will take effect Sept. 1 instead of July 1, which was the original plan, and the city council also give itself the option to reduce the rate at some point in the future if other funding sources for infrastructure become available.

Under the new rate, as an example, customers who use 3,000 gallons per month will see a $4.07 increase in their monthly bills. The rate will continue to increase during each of the next four years, with the 2026 rate representing a 78 percent increase compared to this year.

According to information provided by the city, customers who use more than 3,000 gallons per month should expect to see increases ranging from 55-62 percent over the same five-year period.

The city council last approved a water and wastewater rate increase in 2010. The ordinance passed at that time also included annual incremental increases, the most recent of which went into effect April 1.

In a separate but related move earlier this year, the city council approved an increase to its developer impact fee that applies to multi-family residential and commercial developers, with that money also earmarked for water and wastewater infrastructure improvements. Effective July 1, the impact fee for water will increase from $790.55 per service unit to $1,618.11, and the wastewater fee will increase from $1,199.11 per service unit to $1,621.63.