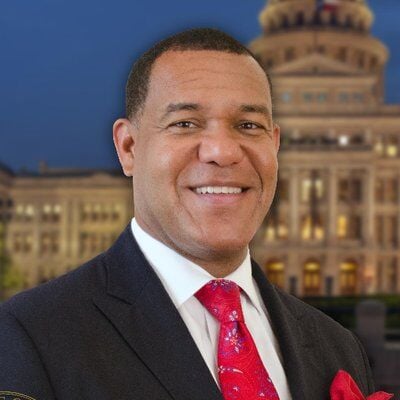 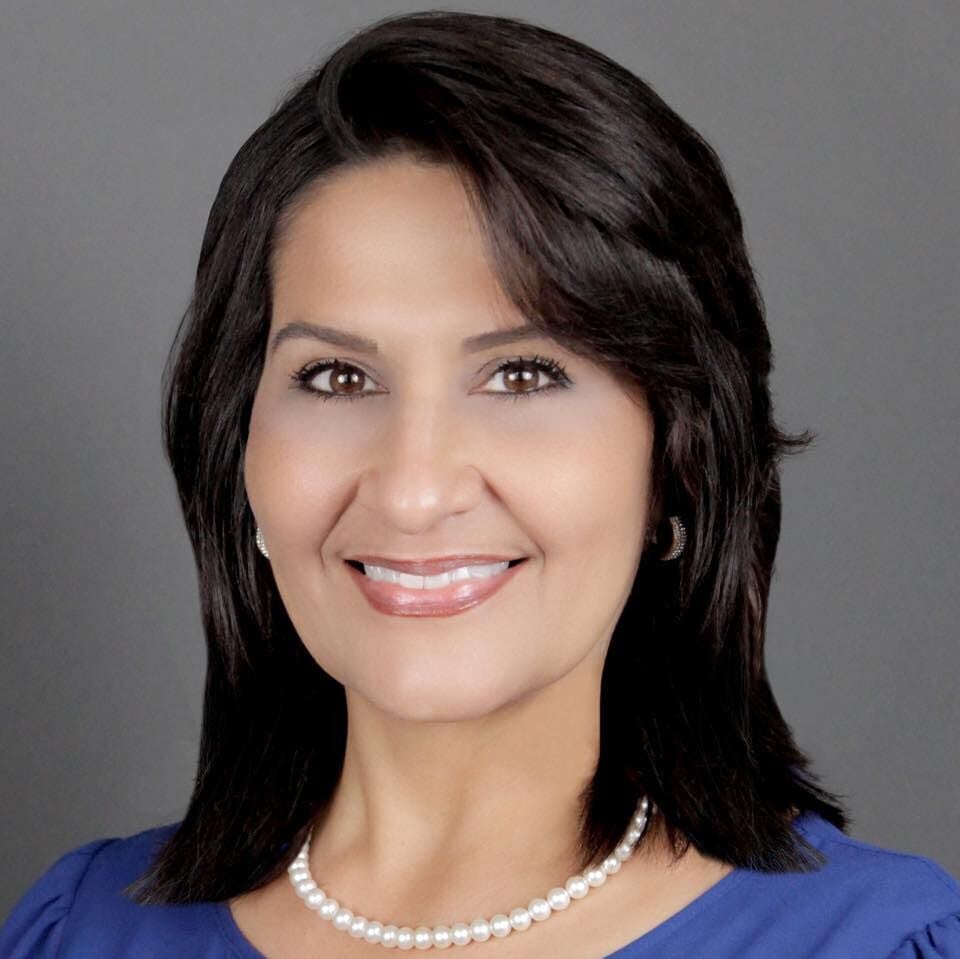 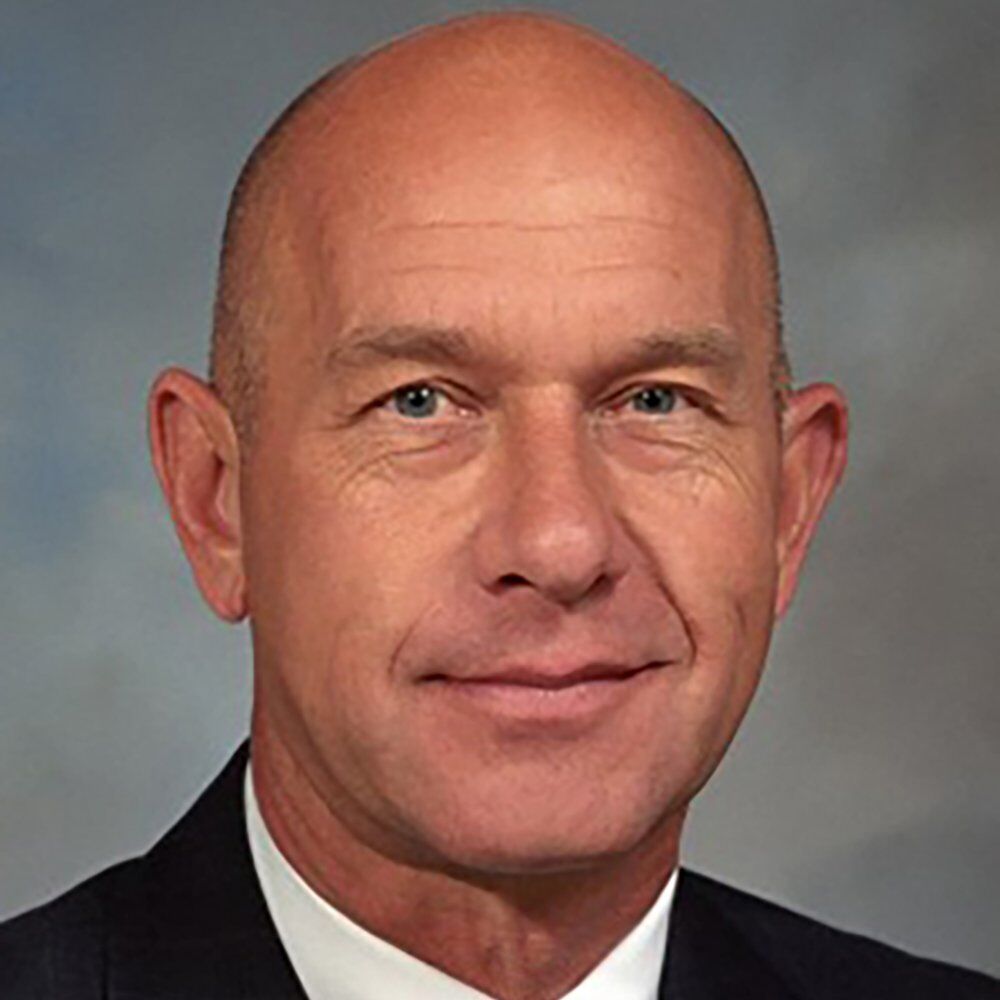 According to the original language in her deed restrictions, State Rep. Penny Morales Shaw should not be allowed to own property or even reside in Garden Oaks. That privilege was reserved only for members of the “Caucasian race,” and Morales Shaw is Hispanic.

In a few months, though, she might be able to fill out some legal documents, file them in a Harris County court and have the racist, unenforceable restriction removed from her deed – without having to pay a filing fee or other administrative court costs.

Morales Shaw, the District 148 representative who serves part of Garden Oaks, was among the 177 state legislators who voted to pass Senate Bill 30 during the biennial Texas Legislature session that concluded earlier this week in Austin. She was a sponsor of the bill along with the area’s two other elected Texas lawmakers, State Rep. Jarvis Johnson of District 139 and State Sen. John Whitmire of District 15.

If signed into law by Gov. Greg Abbott, the measure would allow property owners in Texas to remove long-voided, discriminatory provisions from their deed restrictions, starting Sept. 1.

“I think it’s a big step in the right direction,” Morales Shaw said. “Up until now, you couldn’t have it removed. You were subjected to that language and that deed format and can still see it. It has an impact and still affects people.”

Making it easier to remove the outdated, unsightly language from deed restrictions was a pre-session goal of Johnson, Morales Shaw and Whitmire. The deed restrictions for Oak Forest have the same discriminatory provision, as do other neighborhoods in the Houston area and across the state.

But Garden Oaks and Oak Forest residents who have been pushing for an easier, simpler way to remove the remnants of their neighborhoods’ past, along with Johnson and Whitmire, said they hoped more could have been done toward that end. Community members had asked the state lawmakers for a workaround to amending and restating their deed restrictions, which is an exhaustive process that requires the support of a supermajority of property owners within a subdivision or subdivision section.

Whitmire said near the beginning of the 140-day legislative session that it was a priority of his to pass a law that would allow one property owner, or a property owners association, to have the discriminatory language removed on behalf of the entire neighborhood. But the bill pushed through the senate and house by his legislative colleagues limits homeowners to having the language removed only for themselves.

“It just doesn’t make sense,” Oak Forest resident Ashley Cavazos said. “You’ve got something that’s already unenforceable. I don’t know why we have to make it so challenging to get it removed this way.”

When asked during a Zoom call why the bill wasn’t written to allow for broader changes, a seemingly frustrated Johnson threw his hands up in the air as if to say he didn’t know or understand why. Citing a conversation he had with State Sen. Royce West of Dallas – whom the bill was named after – Johnson said he was told the final version of the bill was “the only way we could get it done without it triggering lawsuits.”

Johnson pledged to work on a more encompassing bill during the next legislative session in 2023, with the goal of having racist provisions removed from all deed restrictions in the state. So did Whitmire, the longest-tenured member of the Texas Senate.

“Unfortunately, the legislative process is a slow process, as you can see,” Whitmire said. “And so sometimes it takes a couple of sessions to get the final version you want.”

Cavazos, the founder of a volunteer initiative called Oak Forest Deed for Change, which has undertaken the process of having the deed restrictions amended to remove the discriminatory language, said the group has obtained more than 50 percent of the needed signatures to have restrictions updated for Section 4. She said the push will continue until the 67 percent threshold is crossed, which would allow the section to amend its deed restrictions through the Texas Property Code, but the overall initiative will then be suspended while Oak Forest Deed for Change studies the impending new law and how it can help the effort.

The hope, Cavazos said, is that one person or a group of people can collect the required legal documentation and file it on behalf of multiple property owners at one time. Senate Bill 30 includes sample forms that property owners can fill out and submit to a district court within their county of residence, which sets the process in motion for having the discriminatory language removed.

Tonya Knauth, the president of the Garden Oaks Civic Club, said her neighborhood also is taking a wait-and-see approach with regard to the impending law and how it will apply to the community and its deed restrictions. She said she also had hoped the legislature would pass a law that would allow for more of a sweeping change.

“I don’t think baby steps is what we need at this juncture,” Johnson said. “We need to take gigantic leaps to eradicate these racist undertones that we have seen.”

Pam Parks, a longtime Garden Oaks homeowner who is familiar with the process of amending deed restrictions, said she thinks future state legislatures should focus more on lowering the threshold for making changes than on individual restrictions. At least 67 percent of section property owners must vote to support an amendment in Garden Oaks, for example, whereas the section-by-section threshold in Oak Forest is 75 percent.

She said the idea of encouraging thousands of individual property owners to file court documents, in order to make one change on one deed, is “just nuts.”

“All kinds of weird distortions come out of the fact that we can’t change things here at the local level. We have to get the state legislature to fix it for us,” Parks said. “To me that’s all wrong. We need to be able to amend our own restrictions.”

Not everyone in the Garden Oaks and Oak Forest neighborhoods wants the discriminatory provisions to be removed. Garden Oaks resident Breanne Thomas, who is African American, said she wants it to remain so that part of the community’s history will not be erased and eventually forgotten.

Instead, Thomas said she would prefer an addition to the deed restrictions that acknowledges the discriminatory provision and its invalidity, along with apologizing for it and expressly stating that people of all types are welcome.

“Something that shows, ‘We do not agree with this anymore, but it’s there and it shouldn’t go away,’ ” Thomas said.

It’s not going away, at least not on a neighborhood-wide level, and at least not for another two years. But for Garden Oaks and Oak Forest residents who want the language removed from their deeds, such as Morales Shaw, they will have that ability if Abbott signs the bill into law.

Johnson and Whitmire acknowledged that Senate Bill 30 is a measure of progress, albeit a small one.

“For the folks that want to change it, they can,” Whitmire said. “It’s not going to go away until we have a broad bill that can sweep it off the books. But we’re not there yet.”

I think we all welcome an inexpensive method of removing these old unenforceable racial (I always thought Hispanics WERE Caucasian) restrictions. We have to be careful though that it does not open up our restrictions for developers to alter building restrictions (2 floors), lot use (single family no lot splitting) etc. Definitely a 'Be careful what you ask for' moment.