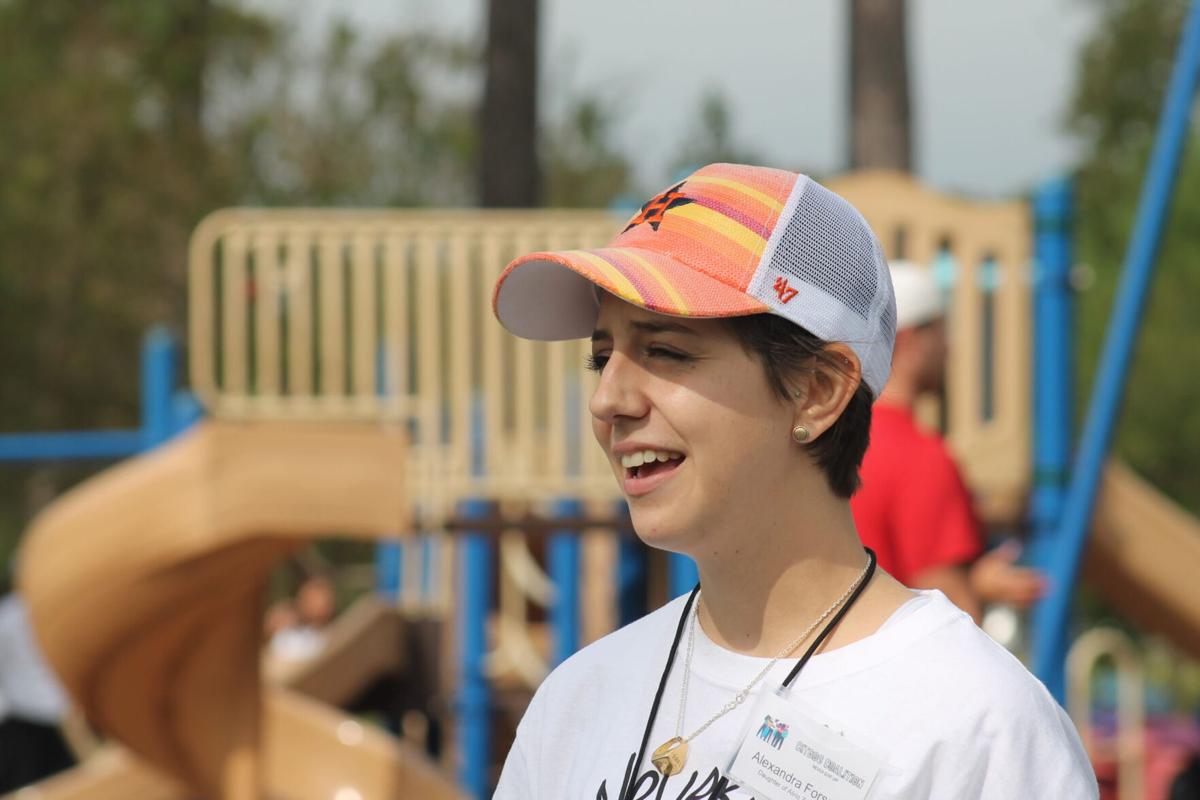 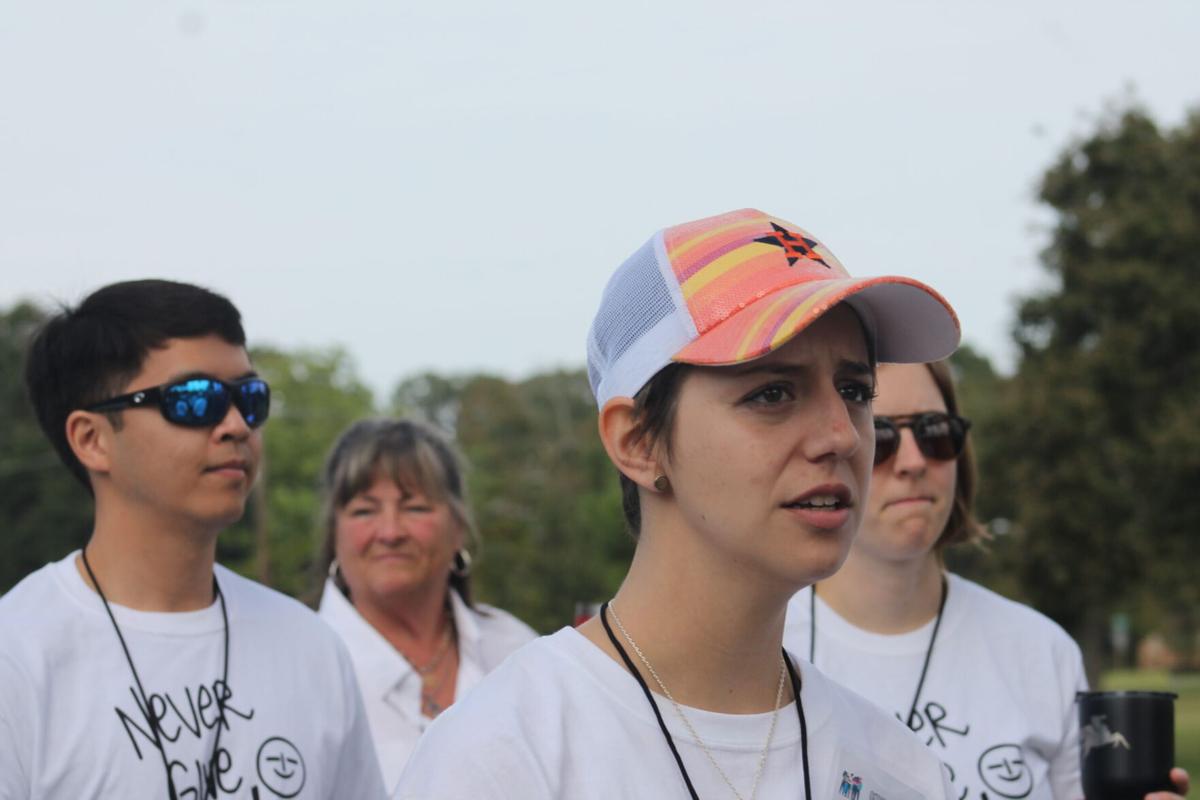 Oak Forest resident Alexandra Forseth, the daughter of imprisoned Citgo executive Alirio Zambrano, participates in a march calling for the release of her father and five other jailed Citgo executives on Oct. 13, 2019, at Candlelight Park. (Photo by Adam Zuvanich)

Oak Forest resident Alexandra Forseth had to spend another Christmas without her father and uncle who remain imprisoned in Venezuela.

The U.S. government gave her family and four others a belated holiday gift Wednesday, granting their wish for meaningful action that might help their loved ones finally return home.

The U.S. Department of the Treasury announced that its Office of Foreign Assets Control (OFAC) had placed sanctions on a Venezuelan judge and prosecutor who played a role in the Thanksgiving Day conviction of six executives for Houston-based Citgo who were called to a meeting in Venezuela in November 2017 and arrested by the regime of Nicolas Maduro. Citgo is a subsidiary of PDVSA, an oil and gas company controlled by the Venezuelan government.

The “Citgo 6” as they are known were found guilty last month on corruption charges, but U.S. Secretary of State Mike Pompeo has referred to their trials as a “kangaroo court” at least in part because media and human rights groups were denied access to them. Secretary of the Treasury Steven Mnuchin called their ongoing detention “unjust.”

“It’s a pretty big deal,” Forseth said. “The fact that they got targeted sanctions is essentially showing the regime and anyone associated with the regime, there’s consequences for enabling the continued violations of these men’s rights. They could have acted as liaisons or advocates for the men’s freedom, but now they’re getting punished pretty severely with these sanctions.”

The sanctions apply to Venezuelan judge Lorena Carolina Corneilles Ruiz, who found the men guilty and sentenced them to between eight and 13 years in prison, and Ramon Antonio Torres Espinoza, who prosecuted the case for the Venezuelan government.

They are essentially blacklisted by the U.S. as a result of the sanctions, meaning any property or assets they may have in the U.S. or with U.S. companies are blocked or frozen.

“All property and interests in property of the persons designated that are in the United States or in the possession or control of U.S. persons are blocked and must be reported to OFAC,” the treasury department said in a Wednesday news release. “In addition, any entities that are owned, directly or indirectly, 50 percent or more by the designated persons also are blocked. OFAC’s regulations generally prohibit all dealings by U.S. persons or those within (or transiting) the United States that involve any property or interests in property of blocked or designated persons.”

Forseth said she hopes the sanctions will send a signal to others in Venezuela’s justice system who may be involved in the appeals process. Toledo already has appealed his conviction within Venezuela’s court system, according to his stepson, Carlos Anez.

Anez and Forseth said they and other relatives of the imprisoned men talked to representatives of the state department after the convictions late last month and asked what else could be done. So Forseth said she is thankful action has been taken and relatively quickly.

She hopes it a step toward securing the release of her father and uncle and the other men. Forseth said she was told by the state department that the administration of President-elect Joe Biden plans to pick up where President Donald Trump’s administration leaves off in terms of pushing for their release and return to the U.S.

“These six men and their families have suffered long enough,” Pompeo said in a statement released Wednesday. “It is time for Maduro to release the Citgo 6 and let them be reunited with their families.”