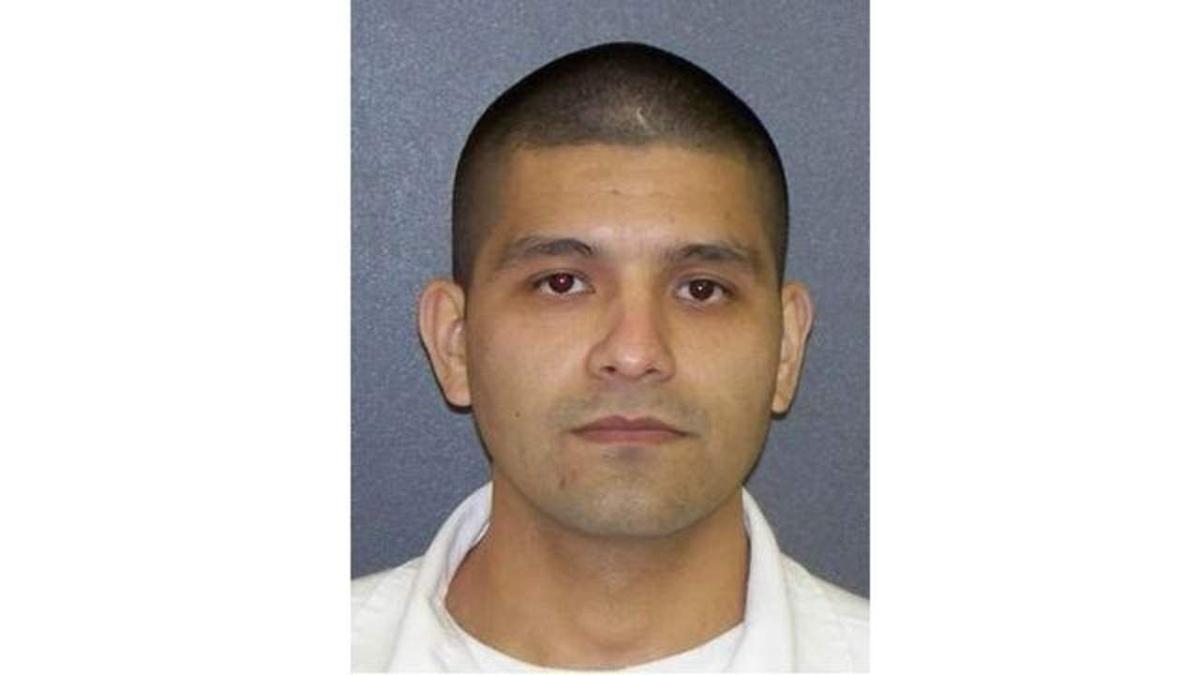 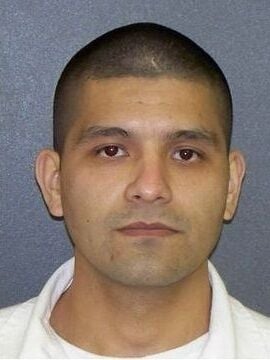 One of the six gang members involved in the 1993 rapes and murders of Waltrip High School students Jennifer Ertman and Elizabeth Pena was recently denied parole by State of Texas officials, according to a Saturday news release from the Harris County District Attorney’s Office.

Venancio Medellin, 41, was denied parole for the fifth time. He was 14 years old at the time of the crimes and was sentenced under juvenile guidelines, having served 27 years of a 40-year sentence, according to the DA’s office.

Harris County District Attorney Kim Ogg signed a letter to the Texas Board of Pardons and Parole earlier this year, protesting the possible release of Medellin, the youngest of the “Black and White” gang members who were involved. All six were convicted of capital murder, with Peter Cantu, Derrick Sean O’Brien and Medellin’s older brother, Jose Medellin, having been sentenced to death and executed.

Efrain Perez and Raul Villarreal, who were 17 at the time of the crimes, also were sentenced to death, but their punishments were later commuted to life sentences.

“Venancio Medellin was spared from a death sentence because of his age when he helped five other gang members rape, strangle and stomp Jennifer Ertman and Elizabeth Pena to death on a hot summer night in Houston in 1993, but he should spend every day of the rest of his sentence locked up for everyone’s sake,” Ogg said in a statement.

Ertman, 14, and Pena, 16, were walking home from a party on the night of June 24, 1993, when they encountered the gang members along White Oak Bayou near T.C. Jester Park. They were subsequently assaulted and killed as part of a crime that shook the Oak Forest community.