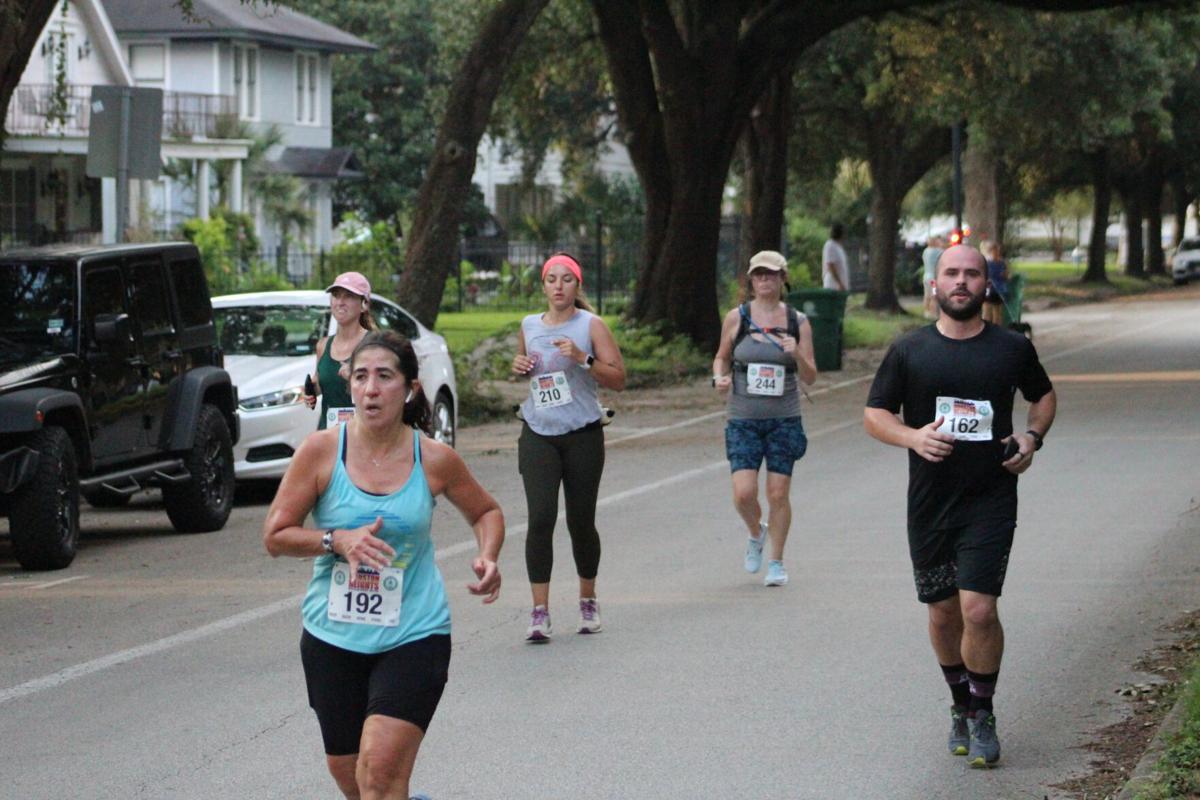 Runners head north along Heights Boulevard as they near the finish line during Saturday’s Boulevard Blitz Fun Run. (Photo by Stefan Modrich) 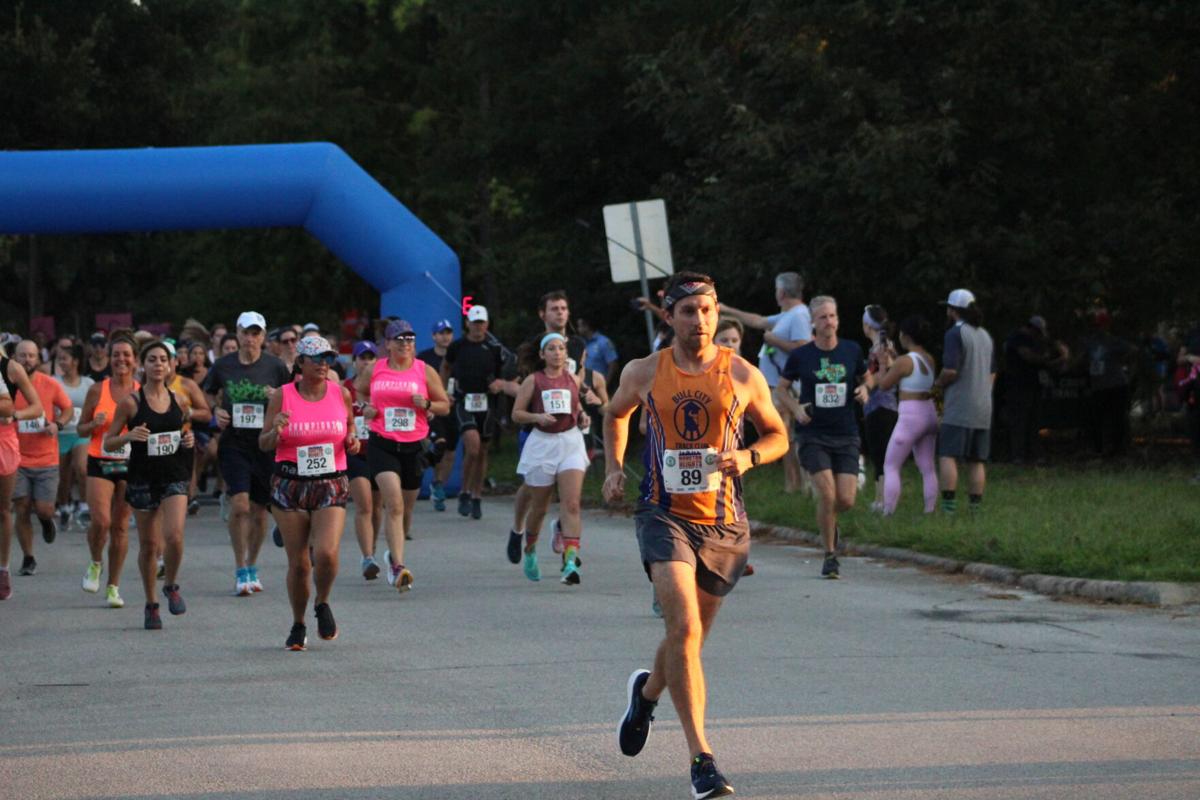 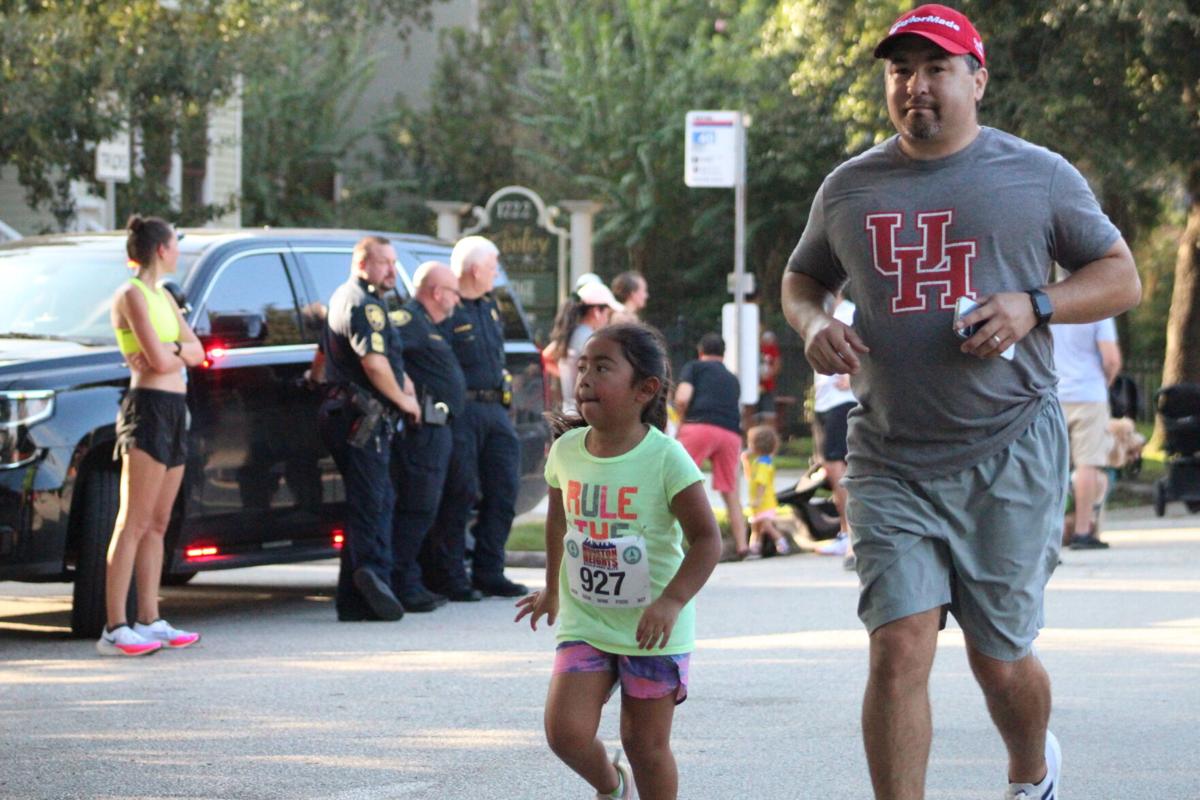 Joe Alanis and his daughter approach the finish line Saturday along Heights Boulevard during the Boulevard Blitz Fun Run. (Photo by Stefan Modrich) 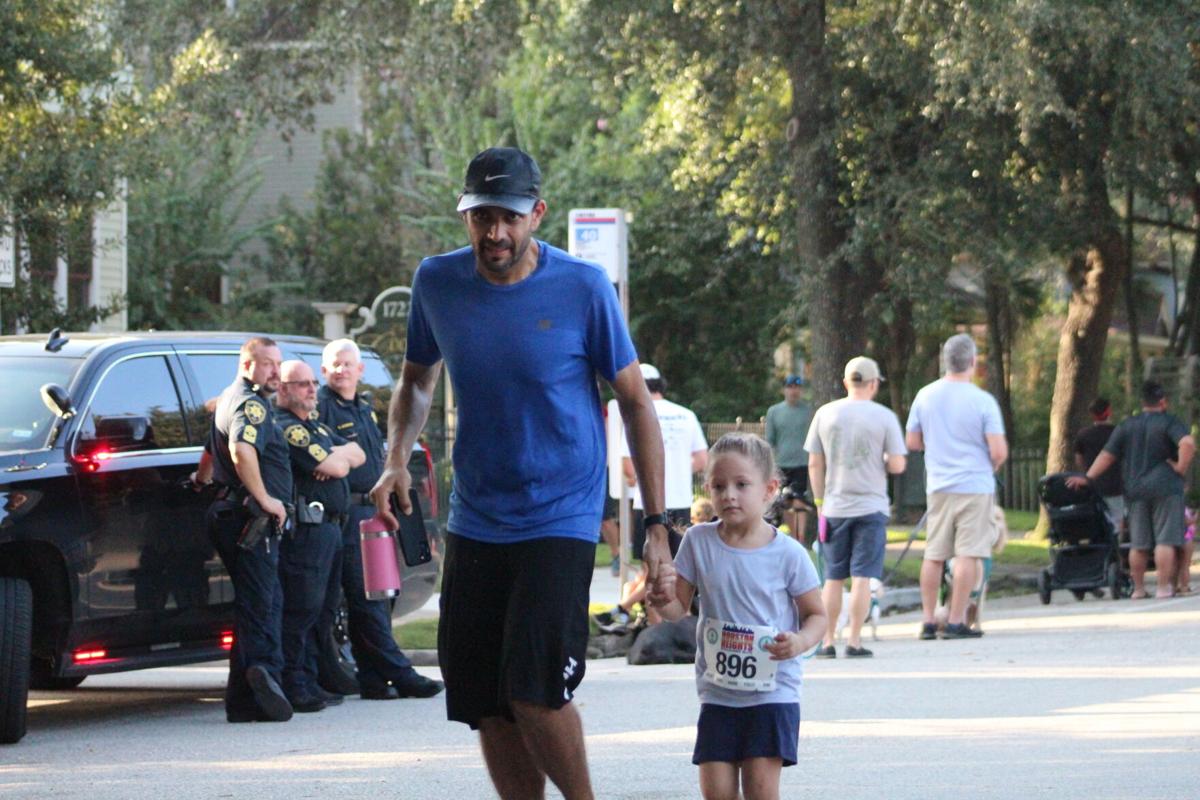 Runners head north along Heights Boulevard as they near the finish line during Saturday’s Boulevard Blitz Fun Run. (Photo by Stefan Modrich)

Joe Alanis and his daughter approach the finish line Saturday along Heights Boulevard during the Boulevard Blitz Fun Run. (Photo by Stefan Modrich)

Not long after the sun rose last Saturday morning, hundreds of local residents laced up their running shoes to participate in a neighborhood tradition.

I sensed the anticipation and excitement of the young boys and girls making their way to the starting line at Heights Boulevard near Marmion Park with their families, and so could Verdell.

“It’s a really good time for the community to get together,” Verdell said. “Everyone’s ready, and it’s good to have fitness and health activities to get people outdoors. I know we’ve been cooped up for a while.”

She said there were about 1,200 registered participants for this year’s event, which featured a 5K, 10K, and 1K kids' race.

For the first time, the race also had a virtual option for runners to complete their desired distance on their own. It was originally scheduled for June, but was delayed due to concerns about the spread of COVID-19.

Also new to the event this year were staggered start times, or “waves” organized by expected finish times, which she said were not only beneficial for social distancing but also helpful for parents running with strollers.

Though this was Verdell’s first time organizing the fun run, she said she is excited for the potential of the event to foster better connections between neighbors and to help the HHA recruit volunteers and promote civic engagement. The isolation of the pandemic has also played a role for many wanting to have more in-person interactions in safe settings, she said.

“We all want to feel like we’re a part of the community, because we’ve been separated for so long,” Verdell said.

At the finish line, I caught up with some of the runners in Marmion Park, where finishers reunited with family and friends and recovered with post-race snacks and drinks.

Joe Alanis, who serves on HHA’s board of directors, is one of many parents for whom the Boulevard Blitz has become a family tradition. He said it was his youngest daughter’s first time running the race, and he has a 13-year-old who, like him, has participated in the fun run in each of the last 10 years.

“It’s a great event for the family,” Alanis said.