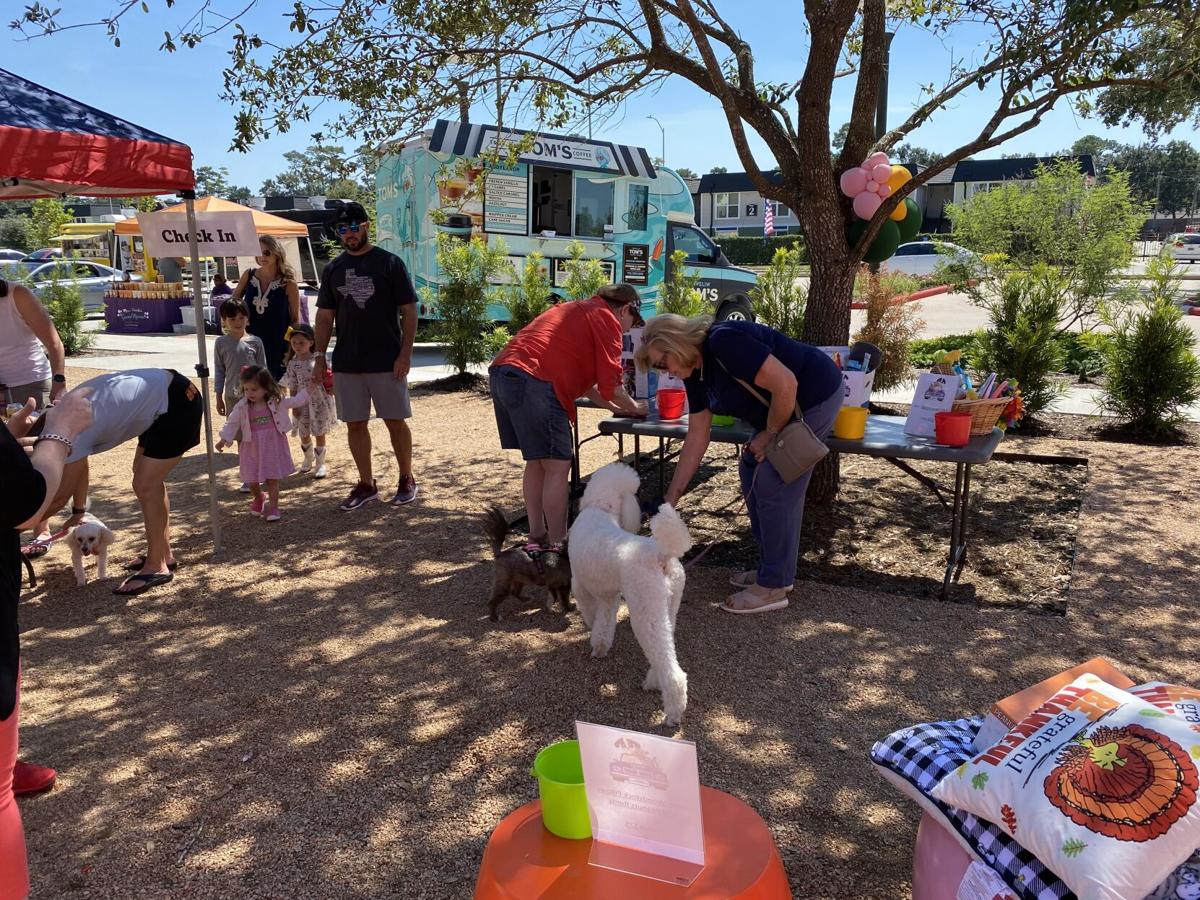 Brenda Johnson, a longtime Candlelight Oaks resident, bends down to pet her poodle, Sophie. Johnson said she is a supporter of Meals on Wheels, one of the initiatives of Northwest Assistance Ministries, which held a fundraiser Sunday for aniMeals on Wheels at The Common at 1102 Pinemont Drive. (Photo by Stefan Modrich) 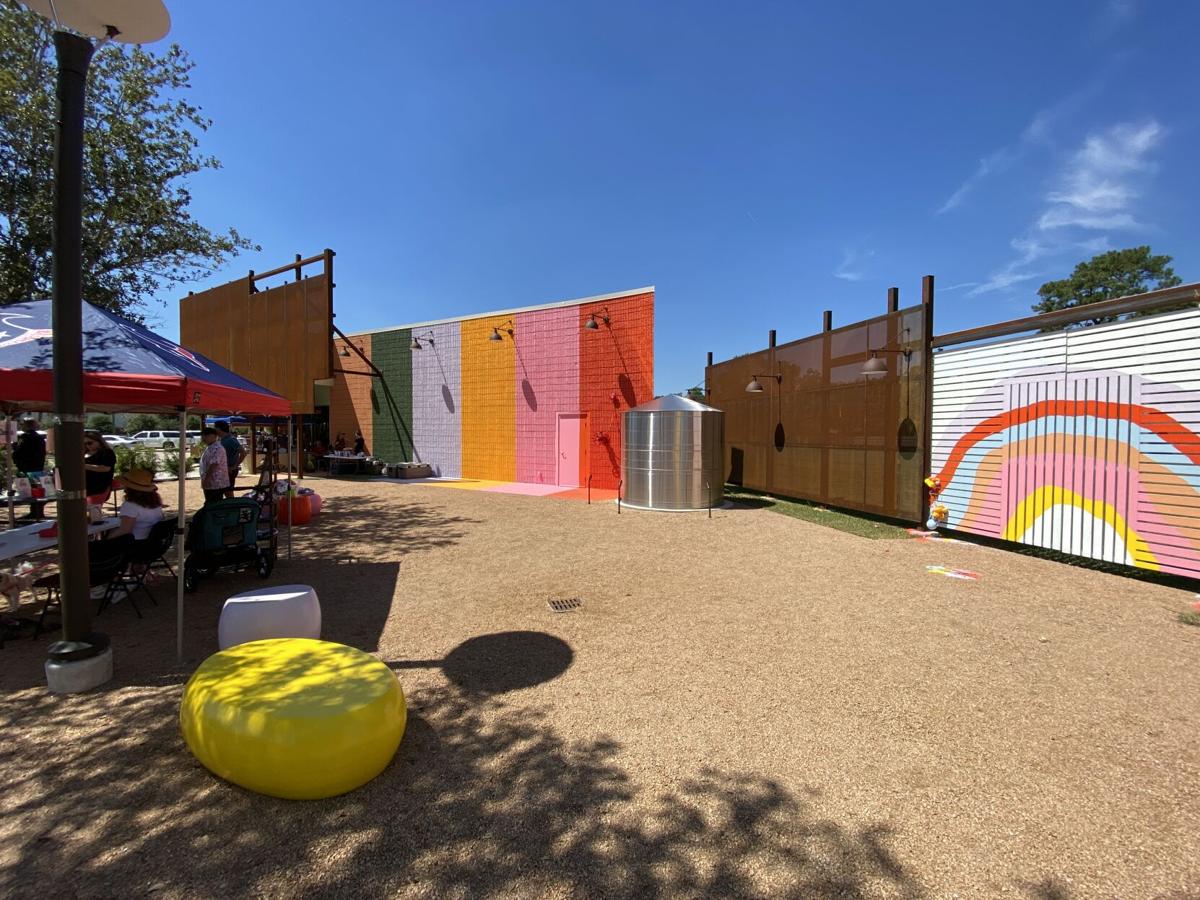 Brenda Johnson, a longtime Candlelight Oaks resident, bends down to pet her poodle, Sophie. Johnson said she is a supporter of Meals on Wheels, one of the initiatives of Northwest Assistance Ministries, which held a fundraiser Sunday for aniMeals on Wheels at The Common at 1102 Pinemont Drive. (Photo by Stefan Modrich)

Bruce Padilla and Shelby Kibodeaux are longtime advocates for pets in Houston.

As a friend of the Northwest Assistance Ministries (NAM), Padilla had planned to hold an event nearly two years ago to raise funds for NAM’s aniMeals on Wheels program, but it was delayed due to the COVID-19 pandemic.

He was inspired to bring a pop-up market to the Garden Oaks and Oak Forest communities after hosting an indoor event earlier this year.

“We had a pop-up market earlier this summer, and people liked it,” Padilla said. “So we wanted to do the same thing here but outside. One hundred percent of the proceeds (from the market) will go back to Northwest Assistance Ministries for their aniMeals program.”

A raffle to benefit NAM was also held.

People of all ages and dogs of all shapes and sizes were in attendance, including Candlelight Oaks resident Brenda Johnson, who said she’s lived in the area for at least 30 years.

She brought along her poodle, Sophie, a 4-year-old rescue Johnson has owned for the last three years.

“We can bring dogs, which is great,” Johnson said. “This is pretty neat. I support Meals on Wheels.”

Padilla said the impetus for the event was reports they heard from seniors who were struggling to adequately feed their pets and themselves.

“Seniors were giving their food to their pets,” Padilla said. “Drivers (from aniMeals) would come and the seniors would tell them, ‘I’m giving half of my food to my dog.’ ”

Through a relationship with West Houston-based Citizens for Animal Protection (CAP), Padilla said the group is able to receive consistent donations of surplus food from the organization.

“It’s become its own department,” Padilla said. “They have Meals on Wheels, and aniMeals is its own program. It’s been really good. We’re really happy to help them.”