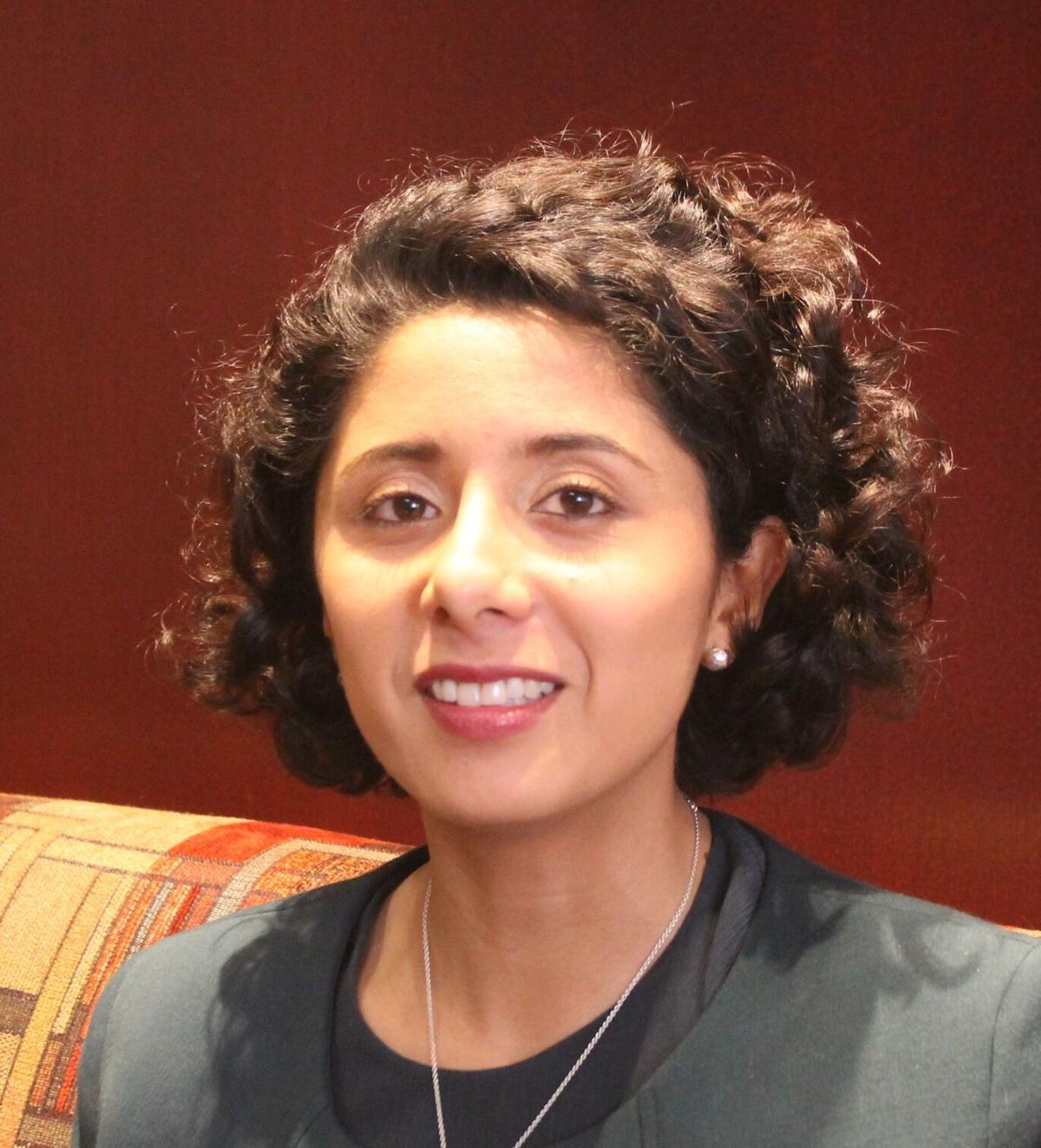 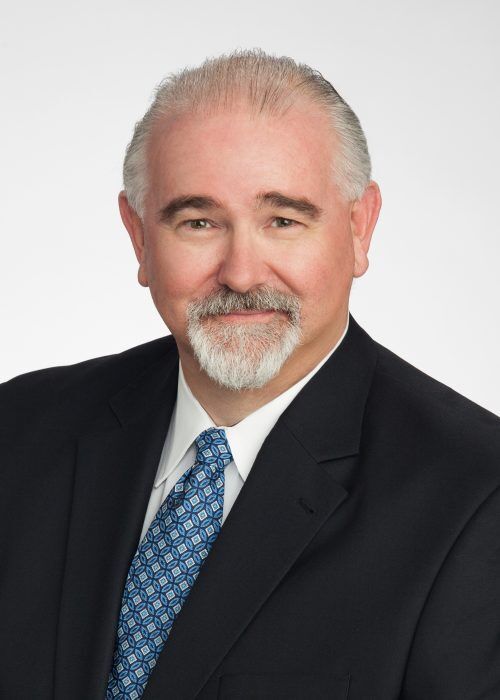 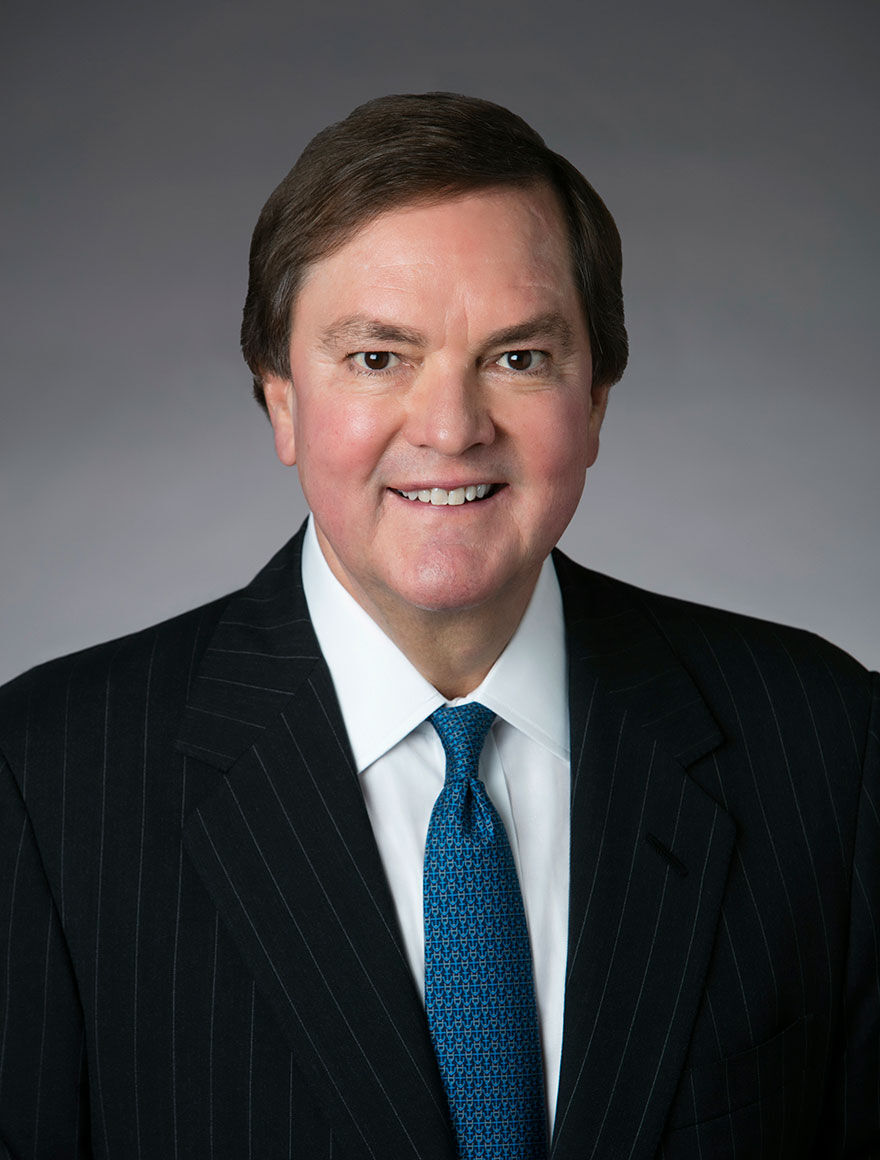 The Texas Transportation Commission, which governs the Texas Department of Transportation (TxDOT), voted Tuesday to keep TxDOT's North Houston Highway Improvement Project as part of its long-term transportation plan for the state, according to multiple news reports. But the estimated $7 billion project could still be derailed by an ongoing investigation by the Federal Highway Administration (FHWA), which has instructed TxDOT to pause the project while it looks into environmental and civil rights concerns raised by impacted residents and local elected officials.

Commission chairman Bruce Bugg said during a Tuesday meeting that if the federal organization does not complete its investigation and lift the pause by Nov. 30, then the commission will remove the highway expansion project and its funding from TxDOT's Unified Transportation Plan, a 10-year plan for the state's highway system.

"It is crystal clear to me that TxDOT is ready to build the (expansion)," Bugg said, according to the Houston Chronicle. "No question about it. But we can't do it unless or until FHWA releases the hold. That's the elephant in the room today."

Among other changes to the existing freeway, which was built more than 50 years ago, TxDOT's plan calls for expanded express-lane capacity on I-45 between downtown and Beltway 8 along with re-routing the freeway near downtown, including making it parallel with I-10 on the north side.

TxDOT has said the purpose of the project is to improve traffic flow, hurricane evacuation routes and stormwater drainage, along with accommodating high-occupancy, electric and self-driving vehicles.

“This road, as it is now, is not a safe road,” said Harris County Precinct 4 Commissioner Jack Cagle, according to Houston Public Media. “People need mobility. People need transportation.”

TxDOT's plan for I-45 has drawn criticism from other local elected officials, such as Harris County Judge Lina Hidalgo, Harris County Precinct 1 Commissioner Rodney Ellis and Harris County Attorney Christian Menefee. In March, Menefee filed a lawsuit against TxDOT in federal district court, on behalf of the county, asking the court to require TxDOT to give greater consideration to concerns raised by the county and its citizens.

The project calls for the displacement of at least 1,000 residents and businesses in communities such as Acres Homes, Independence Heights and Northside, with critics saying they also expect the planned I-45 expansion to exacerbate flooding risks and traffic congestion.

"It shouldn't be too much to ask of those remaking a significant portion of our transportation infrastructure to do so in ways that move us forward," Hidalgo wrote Tuesday on Twitter. "TxDOT should redesign this investment in ways that unite our region and bring it into the 21st century."