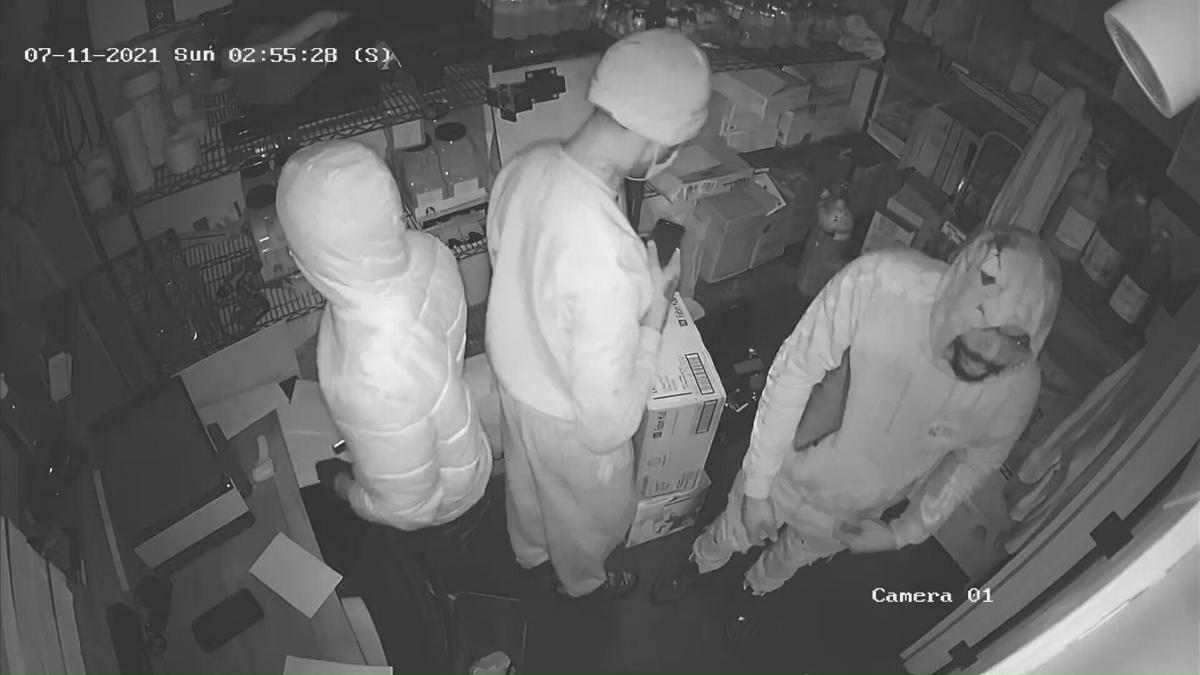 The people pictured in this surveillance photo are suspected of burglarizing Mico’s Hot Chicken on July 11. 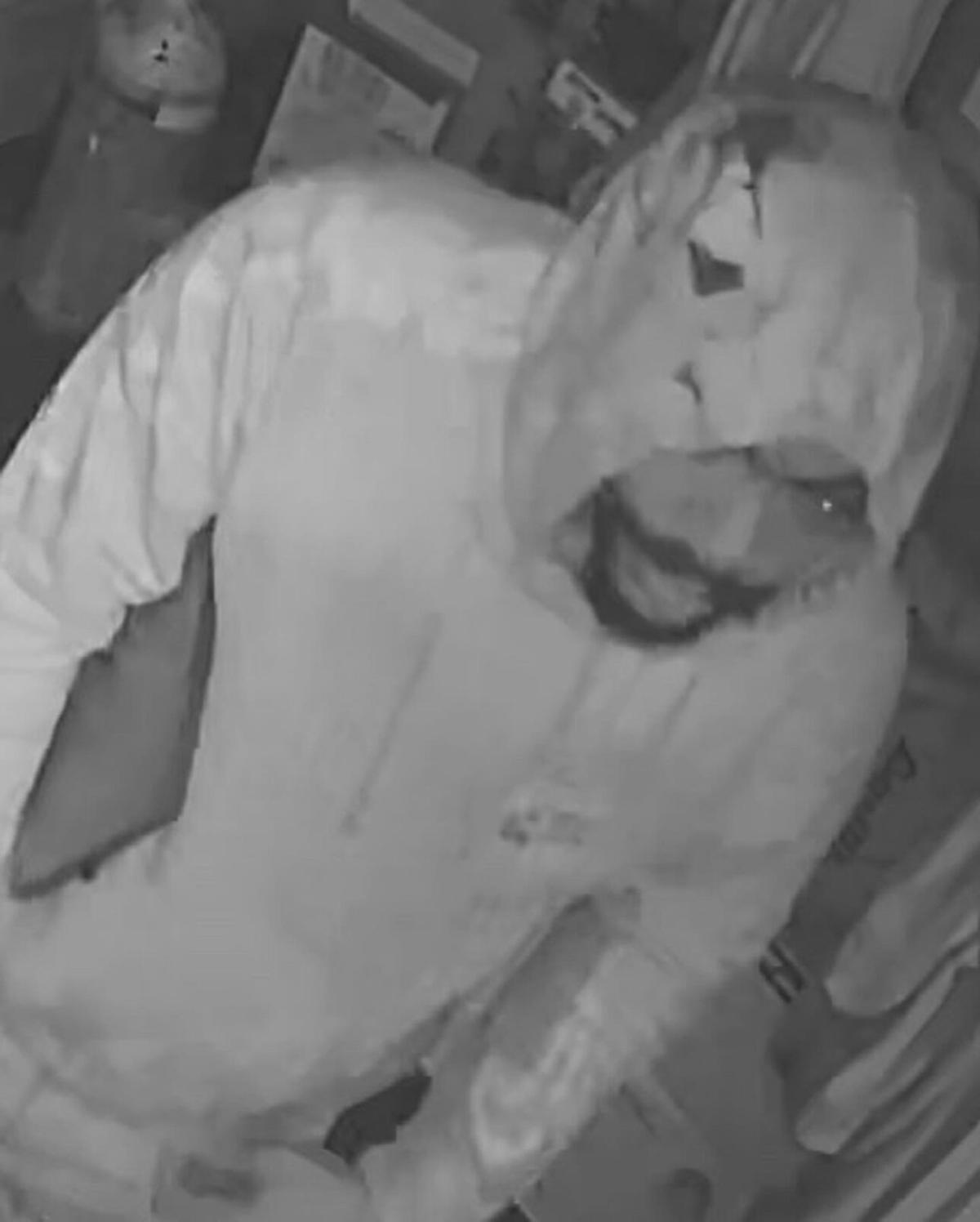 The people pictured in this surveillance photo are suspected of burglarizing Mico’s Hot Chicken on July 11.

When an employee of Mico’s Hot Chicken came into work last Sunday, they were met with a busted window.

According to police, the suspects stole a laptop computer, an iPad and several iced teas and lemonades.

Chris Frydenlund, who owns Mico’s along with his wife, Kimico, said other items could have potentially been stolen as well, including another iPad and a few cases of alcohol. Last Sunday happened to be the restaurant’s first day of its summer concert series, so Frydenlund said there hadn’t been enough time to go through inventory that afternoon.

“It was our first time (being broken into) and there was no money to take,” Frydenlund said.

Since being on Durham for a year-and-a-half, Frydenlund said he’s heard about nearby restaurants being victims of theft. But since the restaurant’s cashless policy is posted at the restaurant and online, he said this burglary was surprising.

Anyone with information about the crime is urged to contact Houston Crime Stoppers at 713-222-8477.