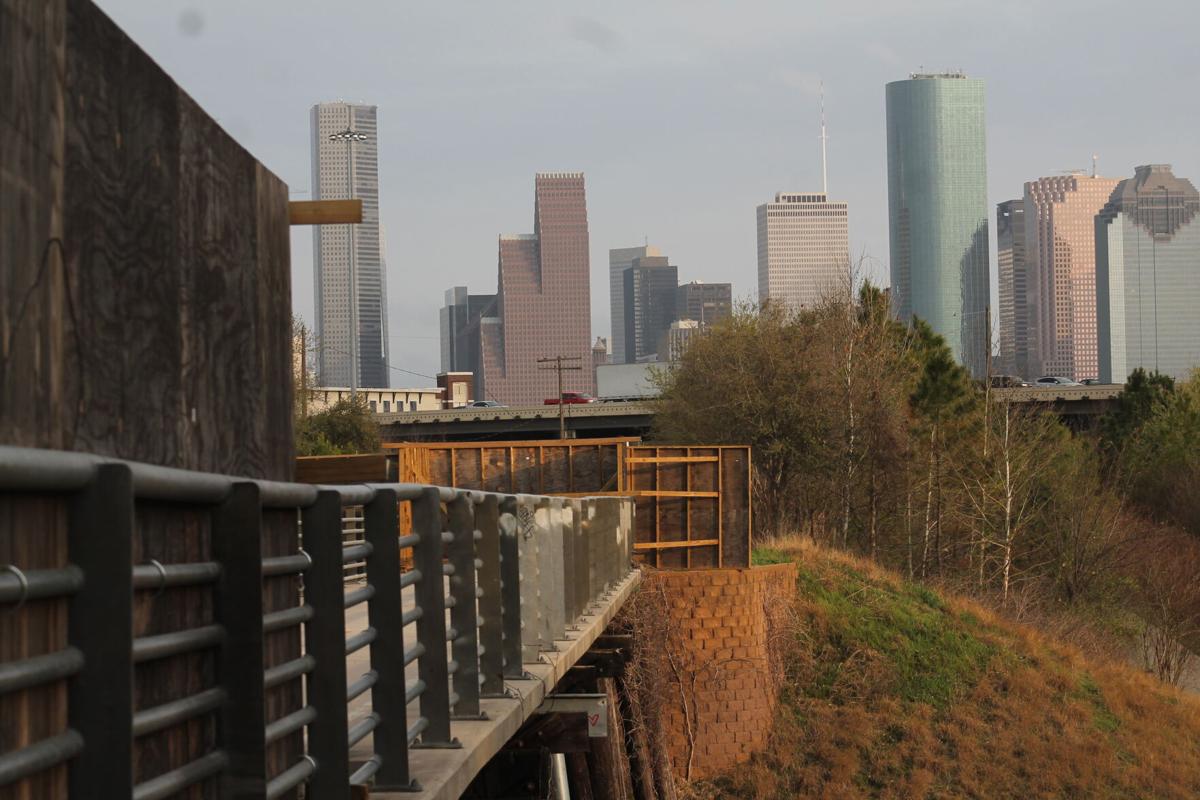 The MKT Bridge, a popular pedestrian pathway between the Heights and Downtown Houston, will remain closed after additional damage caused by an August 2020 fire was recently discovered by contractors. (Photo by Adam Zuvanich) 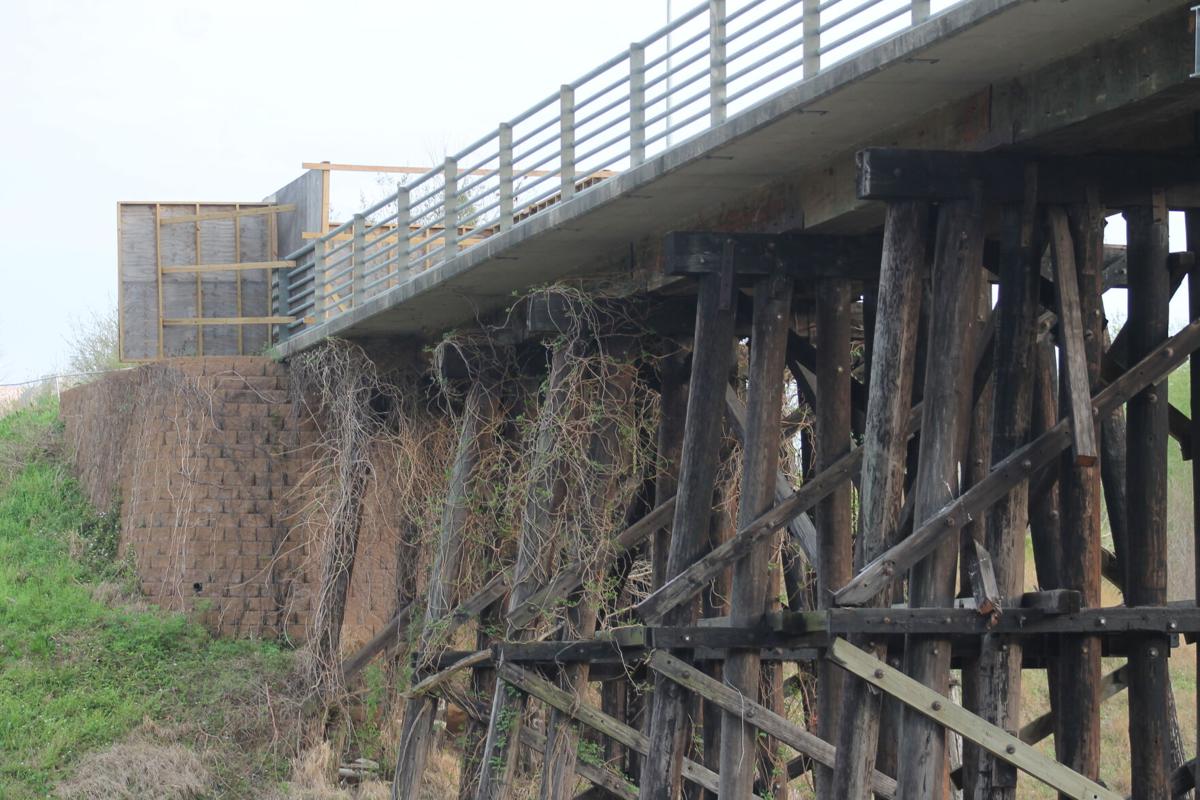 The MKT Bridge, a pedestrian bridge that crosses White Oak Bayou in the Heights, has been closed since being damaged by a fire in August 2020. (Photo by Adam Zuvanich)

The popular MKT Bridge in the Heights, where work had been ongoing to repair damage caused by a fire last summer, will remain closed for the foreseeable future after additional deficiencies were discovered.

The nonprofit Houston Parks Board, which is funding and overseeing the repair work, announced Friday that further repairs will be needed before the pedestrian bridge can safely reopen. Parks board president and CEO Beth White had said in June, when the repair work began, that the goal was to have the bridge open and in use by Labor Day.

"We are disappointed that the bridge will not open as originally planned and cannot say for certain when the bridge will reopen to trail users," the parks board said in a statement. "We will post updates as we have them and our current detour remains in place."

Times Construction, the contractor enlisted by the parks board, has been in the process of replacing damaged bridge piles, the abutment backwall and a deck expansion joint that were damaged in an August 2020 fire that started in the wooded area underneath the bridge. The parks board said Friday that additional damage, which was not visible during the initial assessment, was recently discovered by the contractors.

The parks board said there also is damage caused by wear and tear that it would like to address while the bridge is closed. The bridge, which crosses White Oak Bayou and helps connect the Heights to the downtown area, is estimated to be more than 100 years old.

A spokesperson for the parks board said in June that the bridge had an average of 1,200 users per day before the fire. Data for May of last year indicated that nearly 64,000 people used the White Oak Bayou Greenway Trail, which is near the bridge, on a weekly basis.

The Houston City Council recently approved a construction contract for the MKT Spur Trail Connector, which will fill an 850-foot gap between the MKT Trail, just northwest of the bridge, and the White Oak Bayou Greenway Trail to the east. The latter trail stops underneath Studemont Street, just north of the bayou. The trail connector is slated to be complete in the early part of next year.

While the MKT Bridge remains closed, trail users coming from the Heights must continue to take a detour in order to cross White Oak Bayou and Interstate 10 to access Sawyer Yards or downtown. Instead of proceeding southeast across the bridge, trail users must go northwest to Heights Boulevard, take the Paul Carr Jogging Trail south across I-10, and then head northeast along the White Oak Bayou Trail until it connects to the other side of the bridge, just northwest of Studemont.

"We appreciate the continued patience as we work diligently to restore the bridge so that it is safe for public use," the parks board said.

upcoming running season cannot wait. just fix it up with duct tape and all good. amazing how much time has already been wasted in this project!