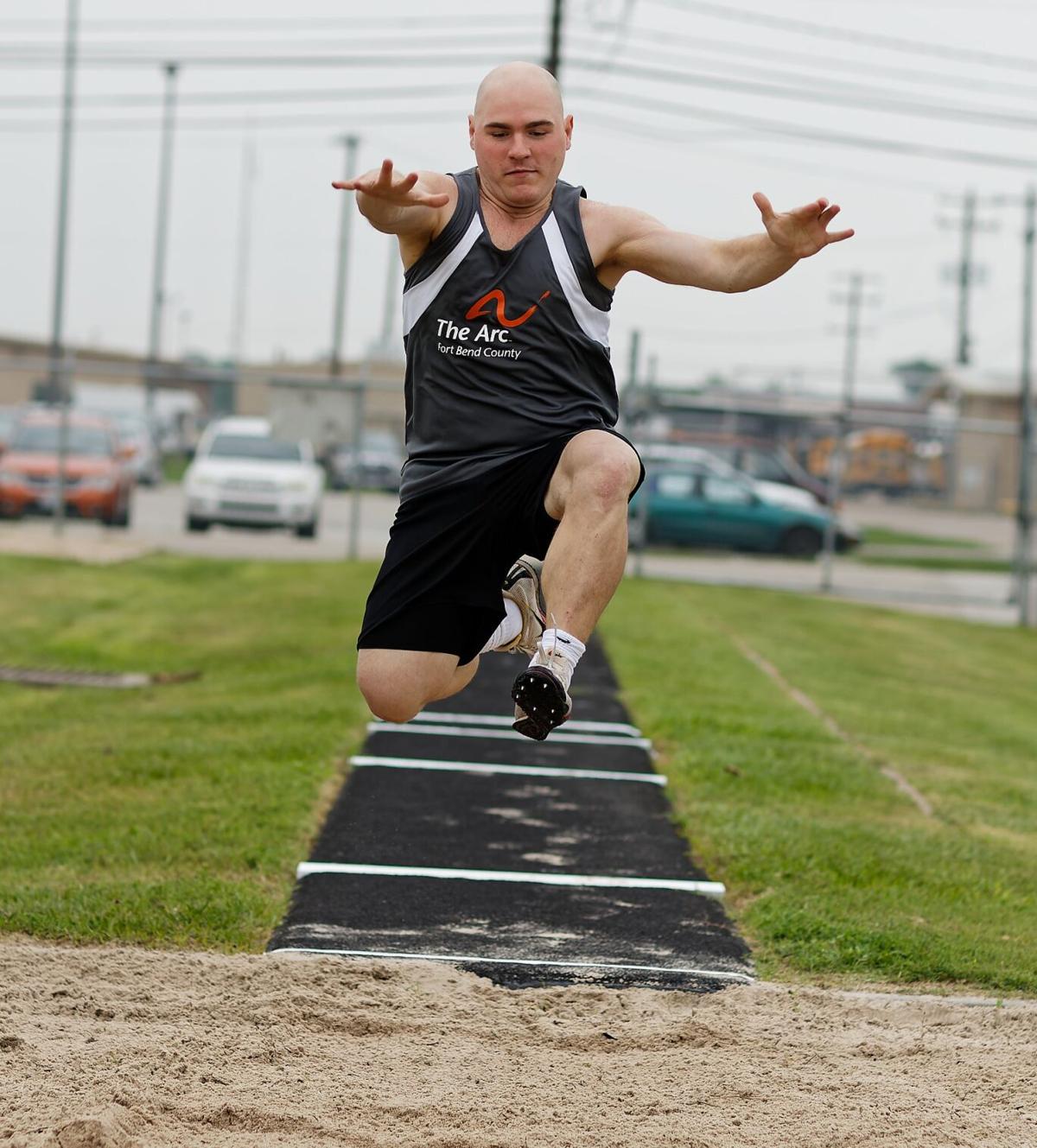 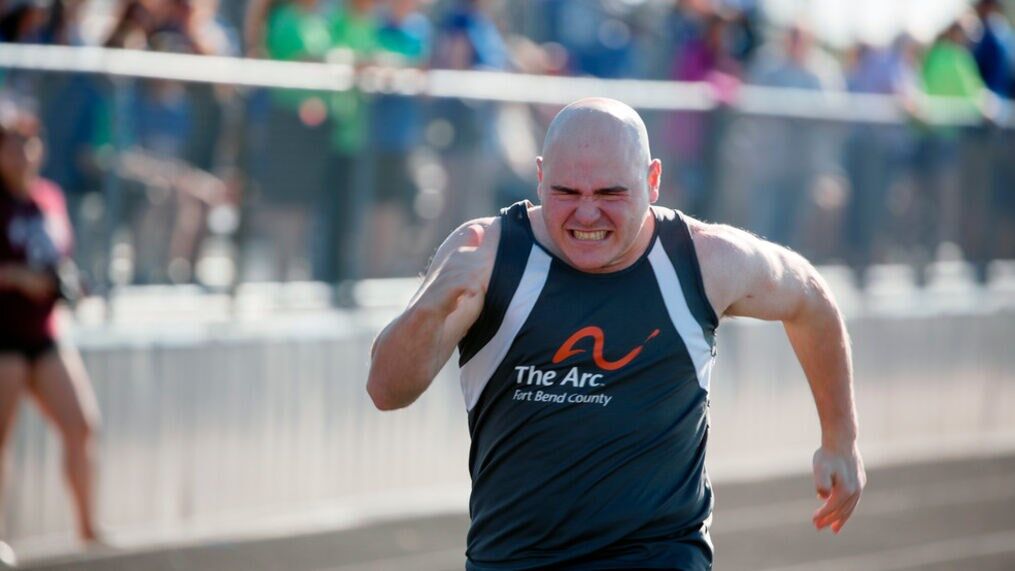 Through most of the ongoing pandemic, the name of the game for Special Olympics in the greater Houston area has been wait and see.

The organization managed to hold two events over the summer – when coronavirus cases were at their lowest – but aside from that, the more than 8,000 athletes in the Houston area have gone almost a year-and-a-half without in-person athletic competitions, according to Aaron Keith, a program coordinator with Special Olympics Texas.

But now, in-person events are again temporarily shuttered, and athletes and families are yearning to return.

“I was really looking forward to competing again, and doing all the things we love to do in life,” said Derek “Tank” Schottle, 32, of Sugar Land. “But with everything with COVID and delta, it’s starting to feel like 2020 again.”

Schottle competes in softball, basketball, bocce, volleyball, track, golf and soccer with Special Olympics and has been doing so for 20 years, he said.

While the organization has worked to keep families engaged with virtual events, the athletes are excited to go back in-person, Keith said.

“We do our best to keep them socially and physically engaged, but nothing replaces in-person,” Keith said. “Our goal is to go back in-person as soon as possible this fall.”

The return of in-person events was actually set to begin sooner rather than later, but those plans came before the fall spike in cases of the delta variant of coronavirus across the region.

A special mitigation team comprised of doctors and epidemiologists have been meeting with Special Olympics officials to give them guidance on the best steps to take, and the organization still has several events tentatively scheduled, Keith said. Those include a regional softball and bocce tournament on Oct. 9 in Pearland and a golf tournament fundraiser on Nov. 8 at The Woodlands Country Club.

Schottle has continued to work out and train every day during the pandemic, so that he’s ready to compete, once events do return, he said.

“For a lot of them, it’s the only chance they get to get out and interact with others,” Gary Schottle said.

Beyond the work Special Olympics Texas does with athletes enrolled in the program, the group also has relationships with school districts across the region, Keith said.

For instance, the organization was supposed to hold an aquatics competition at the Don Cook Natatorium in partnership with Fort Bend ISD in August – an event that was postponed, Keith said.

Special Olympics Texas has more than 8,000 athletes registered in the Houston area alone, and more than 15,000 across the region, Keith said.

For more information about Special Olympics Texas or to make a donation to the organization, visit sotx.org.