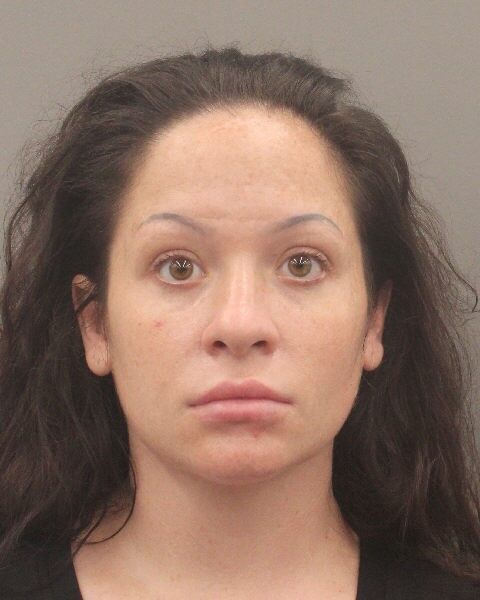 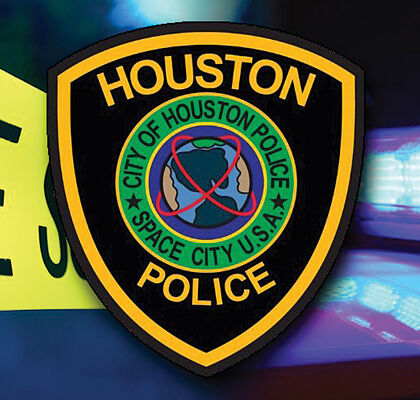 Houston authorities say they have arrested a woman accused of fatally shooting another woman in Independence Heights in July.

Tiffany Peteet, 33, has been charged with murder and tampering with evidence in connection with the fatal shooting of 57-year-old Donna Abshire on July 10, according to Harris County court records. Court records also indicate Peteet was out of jail on bond related to felony charges of theft, theft of a firearm, and criminal mischief at the time of the incident.

The Houston Police Department said officers responded to a home at 322 San Julio Dr. around 9 a.m. July 10 on an alarm call, but were unable to reach anyone inside. Abshire was later found dead on the floor inside with a gunshot wound, according to police.

Additional investigation later identified Peteet as the alleged shooter, according to HPD. She remained in custody as of Tuesday, according to court records, with her bond set at $350,000.