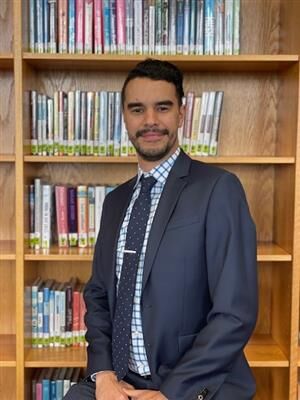 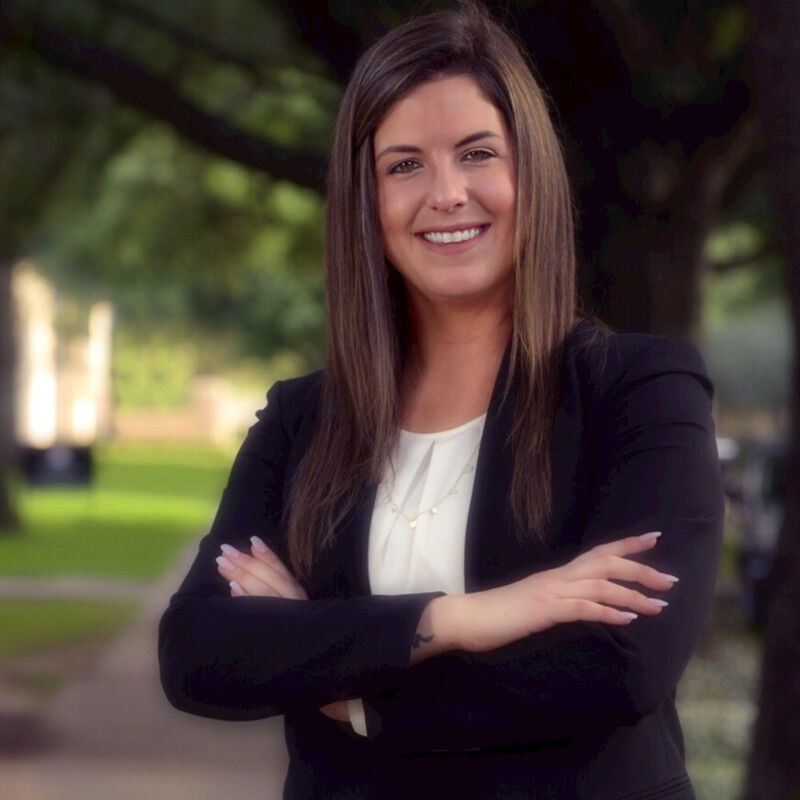 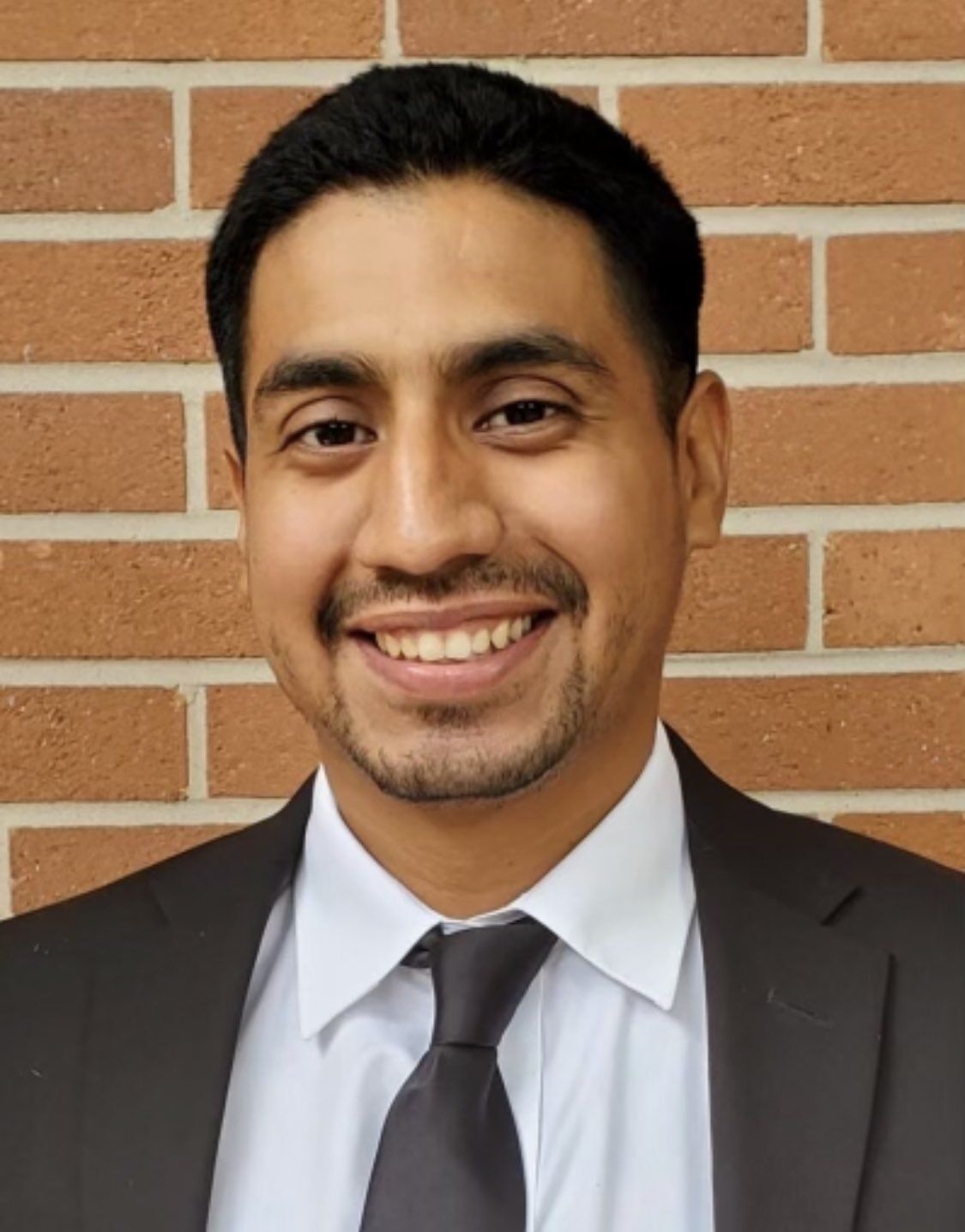 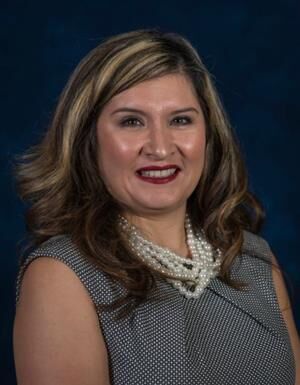 Houston ISD has announced the hiring of new principals at four schools in the area.

Clark started her career with HISD as a teacher at Brookline and Harvard Elementary schools. She then served as the assistant principal of Harvard for almost five years.

While at Harvard, Clark helped to close the student achievement gap through the authenticity of the professional learning community process and the implementation of depth and complexity elements for all students, according to an HISD news release.

Most recently, she served as an educational consultant with Fueling Brains, an organization specializing in early childhood brain development. Clark also has experience in dance and vocal performance.

The former principal at Crockett, Priscilla Rivas, is the new principal for Kinder High School for the Performing and Visual Arts.

Cordova graduated from Carnegie Vanguard High School. He has served as an assistant principal at Lanier Middle School for the past two years.

He began his career with HISD in 2014 as a social studies teacher at Welch Middle School. Cordova was named “Beginning Teacher of the Year” for the district in 2015 before transitioning into administration at Lanier.

Maria Teresa Garcia, the principal at Memorial from 2015-21, has accepted another position in the district.

Gonzalez first began his career in education as a middle school reading teacher at Killough Middle School in Alief ISD. In 2014, he served as a teacher, department chair and site coordinator for HISD’s Advanced Virtual Academy. In 2017, he became a teacher specialist at Hines-Caldwell Elementary overseeing individual educational programs for students.

For the last three years, Gonzalez has served as an assistant principal at Scarborough High School. The native Houstonian graduated from the University of Houston with a bachelor’s degree in social studies with a minor in education and a master’s in educational leadership.

Named last week as the new principal at Scarborough, Rincon comes from the top spot at Jefferson Elementary. She began her two-decade career in education in McAllen ISD in South Texas.

After two years of teaching, she returned to her hometown of Houston to serve as a classroom teacher at Burbank and Travis Elementary schools in HISD.

During that time, Rincon was recognized as a bilingual teacher of the year and selected as a candidate for the HISD Turnaround Leadership Cohort. She joined the Jefferson leadership team as a teacher specialist and assumed the role of assistant principal before becoming principal.

Jefferson Elementary is in the search process for its new principal.

With the role filled at Scarborough, there are now new principals in each of the three schools in the feeder pattern for Scarborough – the other two being Wainwright Elementary and Clifton Middle School.