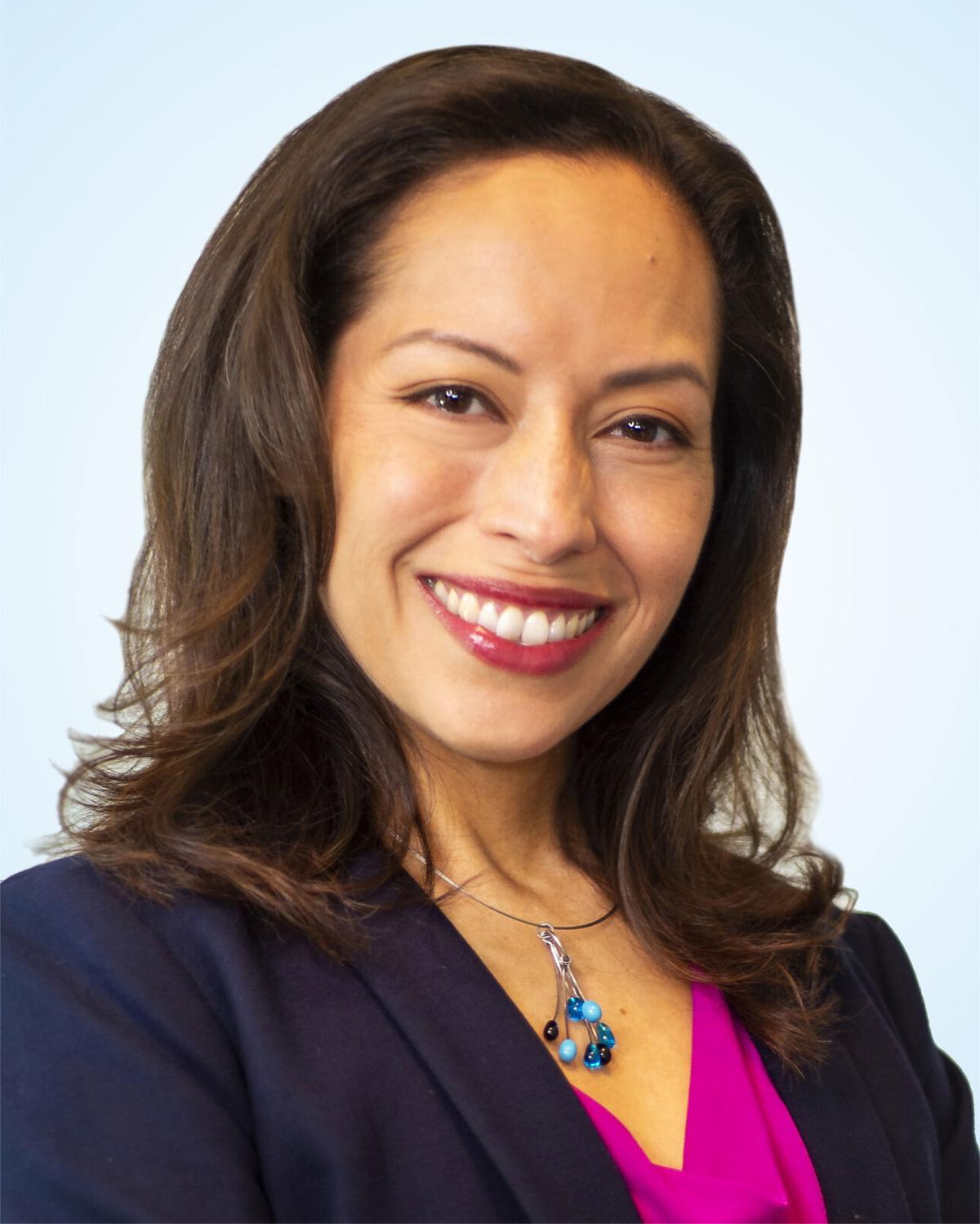 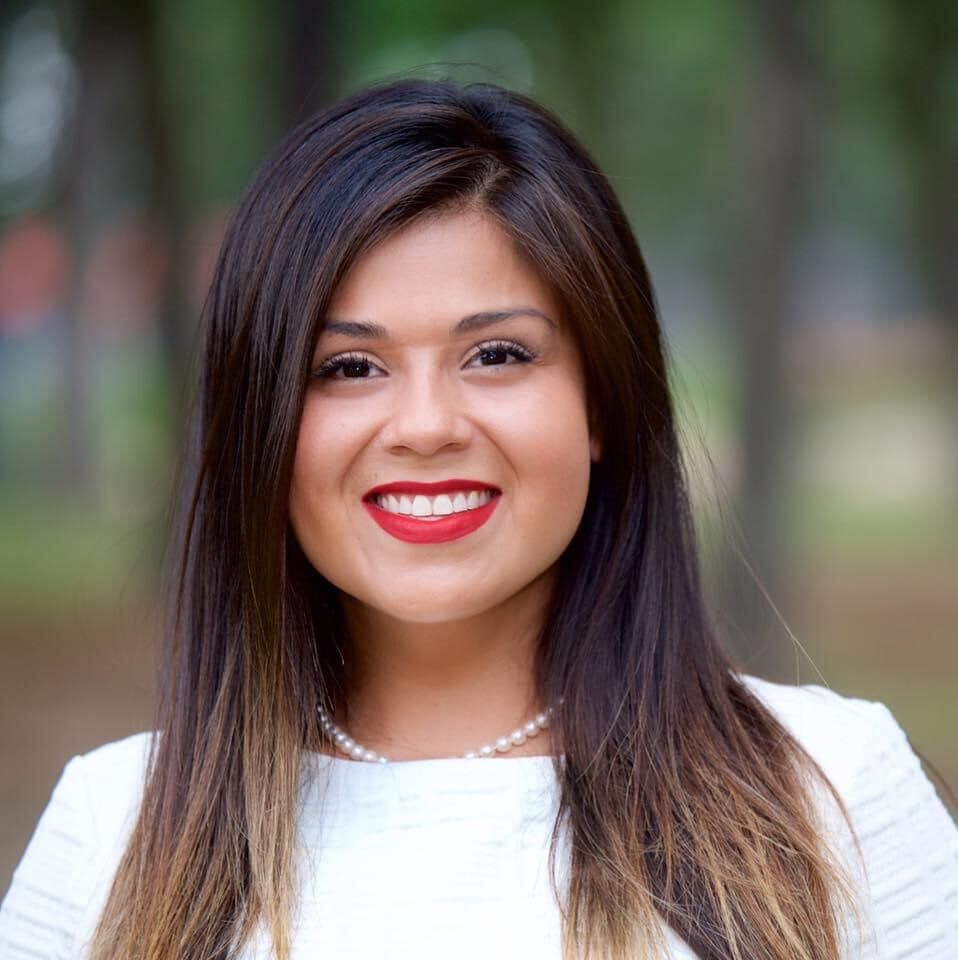 But Garza Lindner wants to look on the bright side. She also wants to look for a way to close the gap in the race for the District I seat, which serves a geographic area that includes the Heights, Garden Oaks and Northside neighborhoods.

Santos received 41.6 percent of the 9,480 votes cast during early voting and on Election Day, which means more people voted for her two challengers – Garza Lindner and Matias Kopinsky, the latter of whom was third in the race with 23.5 percent of the vote. So Garza Lindner is hopeful that voters who previously supported Kopinsky will cast their ballots for her in the Dec. 11 runoff, with early voting scheduled for Nov. 29-Dec. 7.

“They wanted change, right?” Garza Lindner said. “Well, I’m here. That’s what I’m here to let them know. I’m here to help them achieve the change they hope to achieve.”

Santos hopes to maintain her advantage over Garza Lindner, who received 35.9 percent of the vote on Nov. 2. And the incumbent trustee, who won a runoff when she first was elected in 2017, hopes her experience on the school board as well as her previous career as an HISD teacher will continue to resonate with District I voters.

Santos touted her advocacy for HISD students as well as teachers and support staff as her strengths as a trustee. She said proposals she made to the board have led to $6,000 in teacher pay increases during her time as a trustee as well as a bump in pay for campus support staff from $12 per hour to $14.

Garza Lindner, a Norhill resident and parent of Travis Elementary students who works as a consultant in the energy industry, said her professional experience makes her more qualified to serve as a steward for the state’s largest school district. She also said Santos and the other eight HISD trustees have not done enough to increase teacher compensation and make HISD a more attractive destination for educators.

She said HISD ranks near the bottom of school districts in the region in terms of teacher salaries, which has had a negative effect on student outcomes and caused parents like herself to send their children to other districts. HISD’s overall enrollment has decreased by several thousand in recent years, which Garza Lindner said equates to a worrisome shortfall in state funding for the district.

Attracting more quality teachers, and in turn attracting and retaining more students, is a matter of taking better advantage of available resources and committing funding to those issues when putting together the HISD budget, according to Garza Lindner.

“A lot of talk and not enough to show for it,” she said. “As a parent and a community member, I’m frustrated. That’s part of what drove me here. I’ve got the skills to get it done.”

Santos defended her record on the board in terms of budgeting and providing enough support for teachers while suggesting that Garza Lindner hasn’t offered concrete and feasible solutions for improving the situation. Significant pay increases for teachers and staff cannot be made all at once in a district as large and diverse as HISD, Santos said.

“There are so many important things that are going on within our budget that we need to look at,” she said. “If we want them to be sustainable raises, meaning our district can handle them in the five, 15, 20 years to come, there needs to be a strategic plan to get our teachers there.”

While Garza Lindner and Santos differ in their backgrounds and approaches to overseeing a school district – and were mostly adversarial toward each other in phone interviews with The Leader – each acknowledged that the other has a genuine desire to serve the students and communities that are served by HISD.

They also agree in their support for new HISD superintendent Millard House II and that staging a runoff between Thanksgiving and Christmas figures to have a negative impact on voter turnout. So both have been trying to engage voters and remind them to return to the polls. Garza Lindner and Santos both said they have encountered voters who were under the impression their race was decided Nov. 2 and did not realize a runoff election was taking place.

However the runoff shakes out, Santos said she hopes the loser will be supportive of the winner for the sake of the district and the families it serves.

“If Janette wins, I will wholeheartedly support her as a trustee,” Santos said. “If I win, I hope to gain her as an ally.”