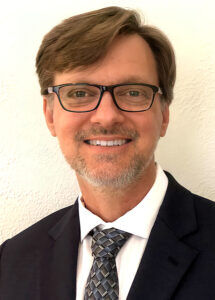 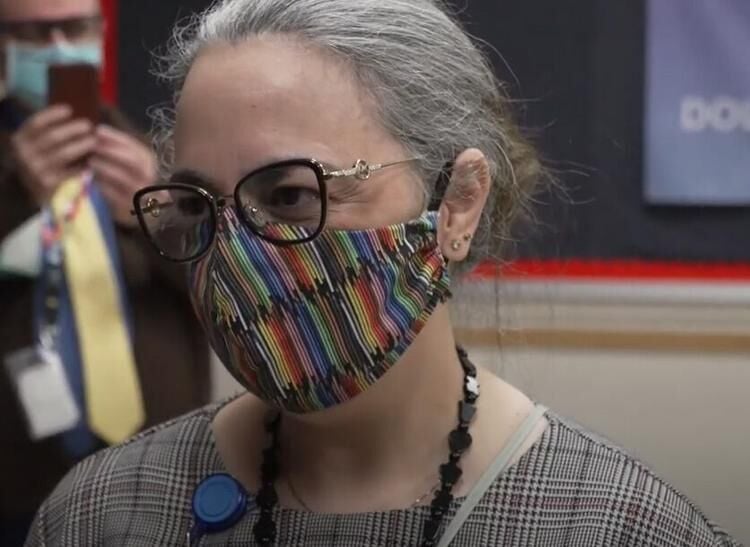 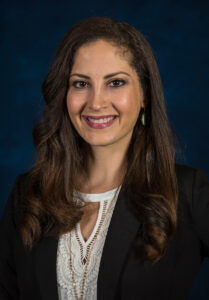 Church has been the teacher specialist at Oak Forest Elementary for the past three years and was a longtime teacher before that. Taking the lead role at Travis brings Church's HISD career full circle as he started with the district in 2002 as a fourth-grade teacher at the Woodland Heights campus.

For the past five years, Perejón-Lasheras served as principal of Helms, where according to an HISD news release, she was instrumental in that school’s rise from “improvement required” status to meet the state standard with a “B” rating.

In October 2019, she was awarded the Excellence in Leadership Award. Earlier this year, she was named HISD Elementary Principal of the Year.

Perejón-Lasheras has also served as a teacher, instructional specialist and curriculum specialist in the HISD Curriculum Department. She holds bachelor’s and master’s degrees from Complutense University of Madrid in Spain.

Rivas is leaving Crockett Elementary, located at 2112 Crockett St. in the Sawyer Yards area. She joined HISD in 2005 as a teacher at Herrera and then Memorial Elementary schools.

After attaining her bachelor's degree in interdisciplinary studies from the University of Houston, she went on to pursue her master’s degree in educational leadership at the University of St. Thomas and her doctorate in curriculum and instruction with a focus in learning, design and technology at UH.