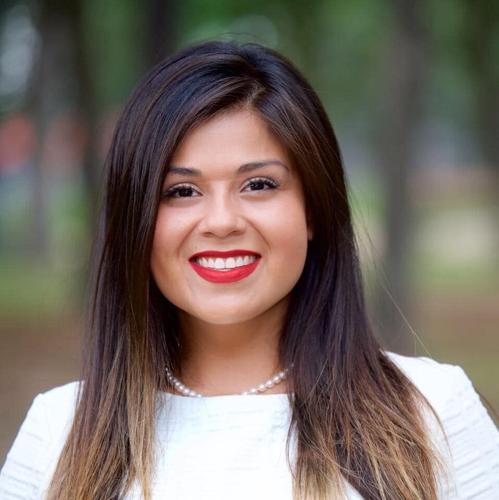 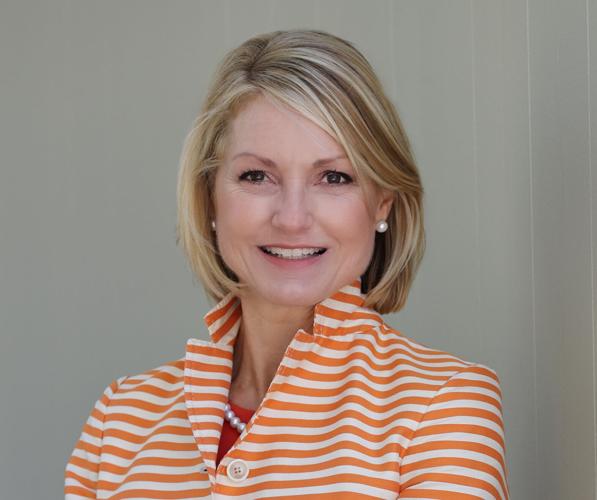 Elizabeth Santos is poised to hold on to her seat on the Houston ISD Board of Education – just barely.

Santos, the incumbent in a trustee district that serves schools in the Heights, Garden Oaks and Northside areas, edged Janette Garza Lindner by 41 votes, according to unofficial runoff results released late Dec. 11 by the Harris County elections office. Santos received 2,210 of the 4,379 votes cast in the District I race, or about 50.5 percent, while the Norhill resident Garza Lindner appeared on 2,169 ballots.

The Dec. 11 results are unofficial until canvassed, which is a process of accounting for every vote cast in person and by absentee ballot. A spokesperson for the county elections office said Tuesday it was in the process of curing provisional ballots and waiting for any mail-in ballots from overseas, and that the results were expected to become official by this Friday or Saturday.

Garza Lindner said she will not ask for a recount despite the close margin in a runoff in which only about 5 percent of registered voters in District I cast ballots.

“I’m definitely excited that the work isn’t done,” Santos said of her apparent re-election. “I get to continue and move forward and make sure our kids continue to get what they need.”

In another HISD trustee race impacting the area, Bridget Wade unseated District VII incumbent Anne Sung by receiving 53.8 percent of the 12,397 votes cast in their runoff. Sung has served since 2016 as the trustee for District VII, which includes Sinclair Elementary in the Timbergrove neighborhood.

Sung said she has offered to provide support in the onboarding process for Wade, a former private-school trustee who said she is “honored and I am humbled and I am thrilled” to be elected to the board overseeing the largest school district in Texas.

“My first plan of attack is to sit back and listen to what the trustees that are sitting trustees have to say. … I’m going to connect this week and go have coffee with a few of them,” Wade said. “Superintendent (Millard) House reached out, which was lovely. Anne Sung was very generous and reached out to offer help. I’ll just listen and take a little bit of time to hear and listen, then take inventory.”

In the other HISD trustee races that went to runoffs, District V incumbent Sue Deigaard received 63.8 percent of the vote to beat challenger Caroline Walter, and Kendall Baker received 78 more votes than District VI incumbent Holly Flynn Vilaseca. Myrna Guidry was re-elected in District IX without needing to compete in a runoff.

Santos said she is “absolutely willing” to work with the newly elected trustees, but expressed disappointment that Sung and Vilaseca were voted off the board, saying she had become friends with them and their impending departure is a “serious loss for our board.”

Sung said she is proud of her tenure as trustee, citing accomplishments such as raising teacher salaries to make them more competitive in the region, creating a wraparound services department and creating evaluation systems for the superintendent and chief audit executive, both of which report directly to the board.

“Though we did not win, I am deeply grateful to the thousands of voters and hundreds of volunteers who mobilized around our vision of an HISD committed to equity and excellent education for all students,” Sung said. “… It is my deepest wish that the HISD board and Superintendent House continue to build on this foundation and to focus on our nearly 200,000 students and what they each need to succeed.”

Garza Lindner, the mother of two Travis Elementary students, lamented what she described as “voter apathy” among some of the District I voters she encountered during the campaign. The self-described Democrat also said false claims were made by her opponent’s campaign about her, her political leanings and her intentions for wanting to serve as a trustee.

Still, Garza Lindner said she’s proud of running a close race against Santos and that she plans to continue attending board meetings, advocating for students and families and focusing on her career with an energy consulting firm.

“This was a terrific experience,” Garza Lindner said. “Many said I was crazy to do this, but the support I received and the great conversations I had at voters’ doors made this effort worth it. I worked extremely hard, left it all on the field, and I don’t regret a thing. I hope I inspire more people to get involved in our district work because our students need all the support our community can offer.”

For both re-elected trustees such as Santos and newly elected trustees such as Wade, the possibility of a state takeover of the board continues to loom. Texas Education Commissioner Mike Morath in 2019 announced his intention to replace HISD’s nine elected trustees with a state-appointed board of managers, citing what he called the board’s “failure of governance” and the prolonged failing academic performance of Wheatley High School, and HISD in turn sued the Morath and the state in an attempt to prevent that from happening.

The lawsuit remains ongoing, and the Texas Supreme Court is expected to decide whether Morath has the legal authority to replace the HISD board. Since the court battle began, six new trustees have been elected.

“My hope is with this election and voices being heard, that they would then stop and give us the opportunity to serve the way we were elected,” Wade said. “If (a takeover) happens, we’ll do what we have to do and support that, if that’s what they decide. I like the voters and I like the public being able to have that right.”