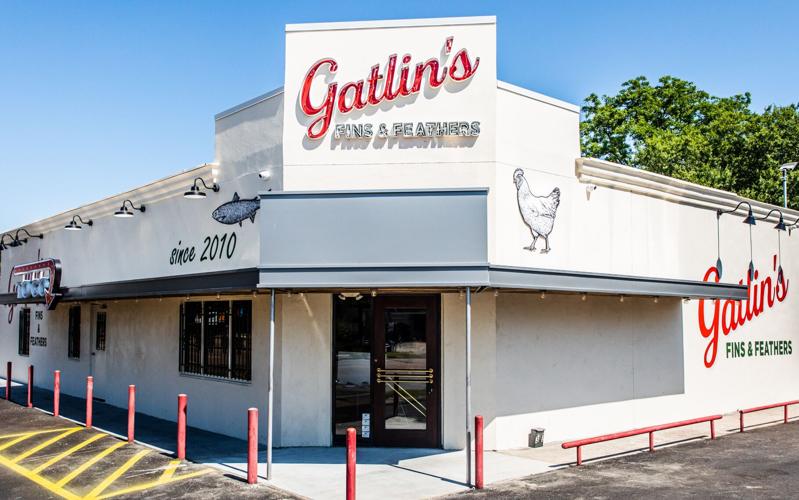 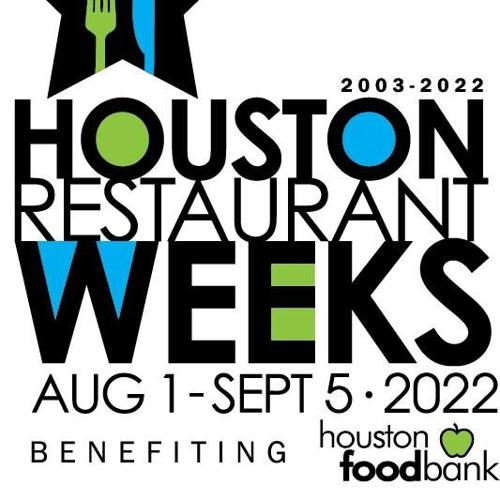 The newest concept from the owner of a popular barbecue restaurant in the area is set open to the community Friday morning.

Gatlin’s BBQ owner Greg Gatlin has plans to open the doors to his second local restaurant, Gatlin’s Fins and Feathers, at 302 W. Crosstimbers St. in Independence Heights on Friday at 11 a.m. It will join his original restaurant at 3510 Ella Blvd. in Garden Oaks.

It is a homecoming of sorts for Gatlin, who grew up in Independence Heights according to a news release from the restaurant.

“Here on the Gulf Coast, it’s so nice to have somewhere in your neighborhood where you can get fresh, great seafood,” Gatlin said. “I also think everybody remembers who had the best fried chicken in their town when they were growing up…We want to tap into that and make you feel the same way when you eat ours.”

Gatlin’s Fins and Feathers is touted as a comfort food and gulf seafood aim as opposed to barbecue, with options such as oysters, barbecue shrimp, fried chicken and more for both lunch and dinner. It will also offer weekend brunch beginning in September. It will be open 11 a.m.-9 p.m. Tuesday through Saturday and 10:30 a.m.-3:30 p.m. on Sunday.

A Garden Oaks restaurant will continue its ongoing dinner series next weekend.

Sunday Press, 3315 Ella Blvd., will host its second Sunday Supper event in partnership with nonprofit I’ll Have What She’s Having at the restaurant on July 24 from 7-9 p.m. It will feature Niki Vongthong of Hidden Omakse and Gatlin's BBQs' Michelle Wallace as the chefs.

I’ll Have What She’s Having is dedicated to raising funds and support for access to better healthcare for women in the hospitality industry, according to its website. Sunday Supper is a partnership aimed at showcasing female culinary talent in Houston while also providing networking within the industry and raising funds for the organization.

“Now, more than ever, we’ve got to focus on keeping ourselves healthy, which will require a real culture change in the kitchen and the front of the house,” chef Cassie Ghaffar, co-owner of Ordinary Concepts and Sunday Press, said in a statement posted to Facebook.

Tickets for the event are $150. For more information or to register for the July 24 event, visit the Sunday Press Facebook page @sundaypresshouston.

A popular Houston fundraiser is gearing up for another event in the next few weeks.

The annual Houston Restaurant Weeks event begins Aug. 1 and runs through Sept. 5. A full list of participating restaurants was set to be released on Friday.

The event is the largest annual fundraiser for the Houston Food Bank, according to its website, with participating restaurants donating a portion of proceeds from select menus to the food bank.