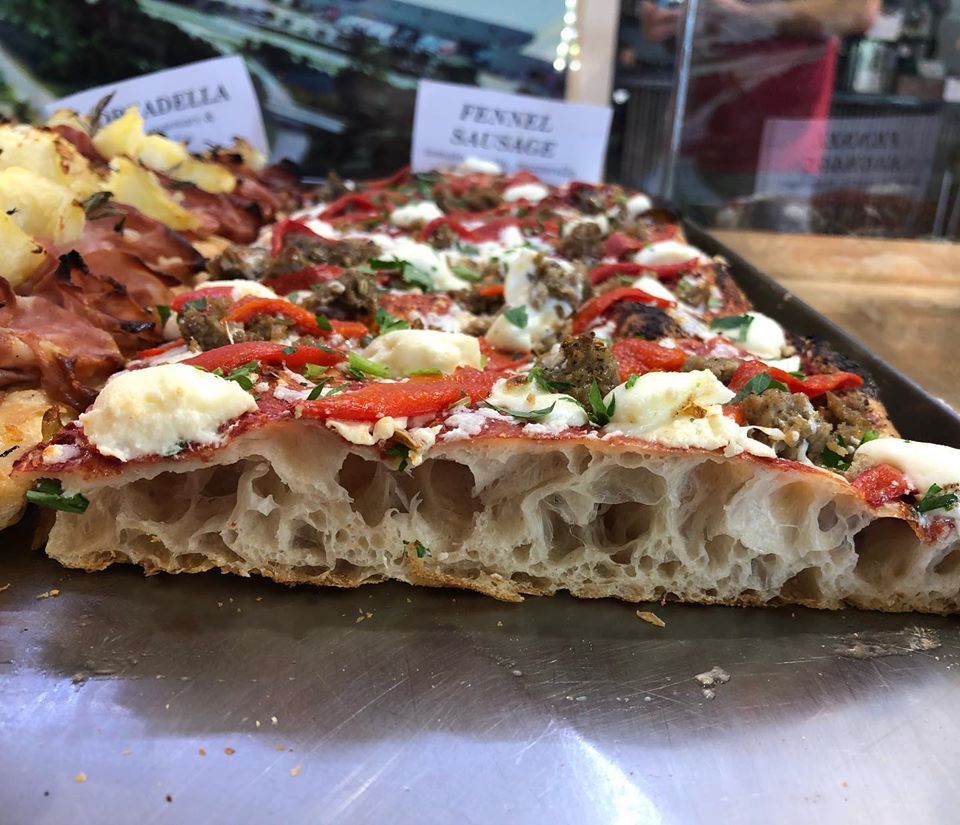 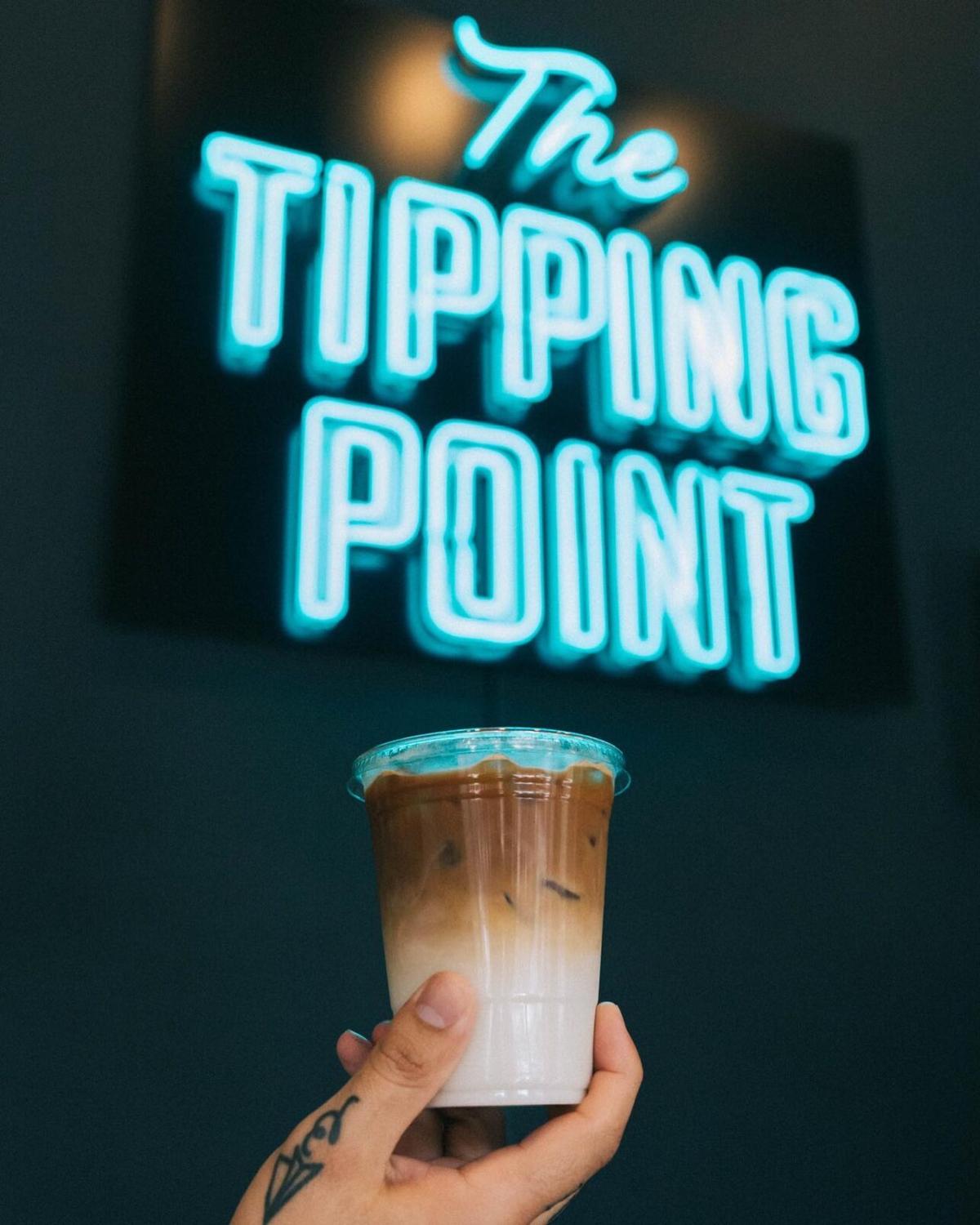 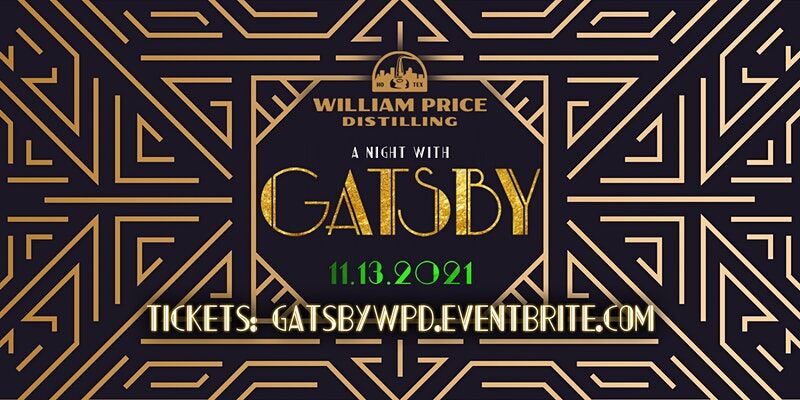 William Price Distilling Co., 970 Wakefield Drive, is hosting “A Night with Gatsby” from 8 p.m.-1 a.m. Nov. 13 “for a night of glitz, glamour, a costume contest, plenty of gin cocktails,” according to its Facebook page. (Photo from Facebook)

William Price Distilling Co., 970 Wakefield Drive, is hosting “A Night with Gatsby” from 8 p.m.-1 a.m. Nov. 13 “for a night of glitz, glamour, a costume contest, plenty of gin cocktails,” according to its Facebook page. (Photo from Facebook)

A new eatery serving Roman-style pizza by the slice has opened in in the Timbergrove area.

According to a news release from Daniel Renfrow of Public Content, Roman-style pizza is made in a rectangular shape with a thicker crust and a texture and taste similar to that of focaccia bread.

Single slices are sold for $6.50 and whole pizzas (enough to serve two people) are $12.

Among the pizza options on its menu are the I’m A Funghi (made with wild mushrooms, truffle cream, parmesan cheese, chives and Texas olive oil) and The Frenchy, made with butter, ham, brie and arugula.

BOH customers can also choose from four base sauces, eight cheeses and four toppings (from a list of more than 30 ingredients) to customize their own pizzas.

Guests have the option to add balsamic glaze, elote crema, basil oil or hot honey to their pizzas as finishing touches.

The Tipping Point Coffee to open in Heights

A downtown coffee shop is expanding to the Heights.

The Tipping Point Coffee is set to open this fall at 4721 N. Main St. Ste. M , according to a Facebook post from Tipping Point.

The coffee shop is set to open on the former site of Morningstar Coffee and Donuts, which closed last December.

A family-owned soul-food restaurant is adding a third location near its original Independences Heights flagship.

Esther’s Cajun Cafe & Soul Food announced in an Oct. 9 Facebook post it will open another restaurant at 5007 N. Shepherd Drive that is nearly equidistant from its original location at 5204 Yale St. and its facility for catering and private events at 1102 Pinemont Drive.

A local distillery is turning back the clock to the roaring 1920s and transforming to a speakeasy next month for an event showcasing its new gins.

William Price Distilling Co., 970 Wakefield Drive, is hosting “A Night with Gatsby” from 8 p.m.-1 a.m. Nov. 13 “for a night of glitz, glamour, a costume contest, plenty of gin cocktails,” according to its Facebook page.

At the event, William Price will serve four classic cocktails, one each hour.

The Gatsby package ($100) also includes the chance to take home some of the distillery’s special release bottles.