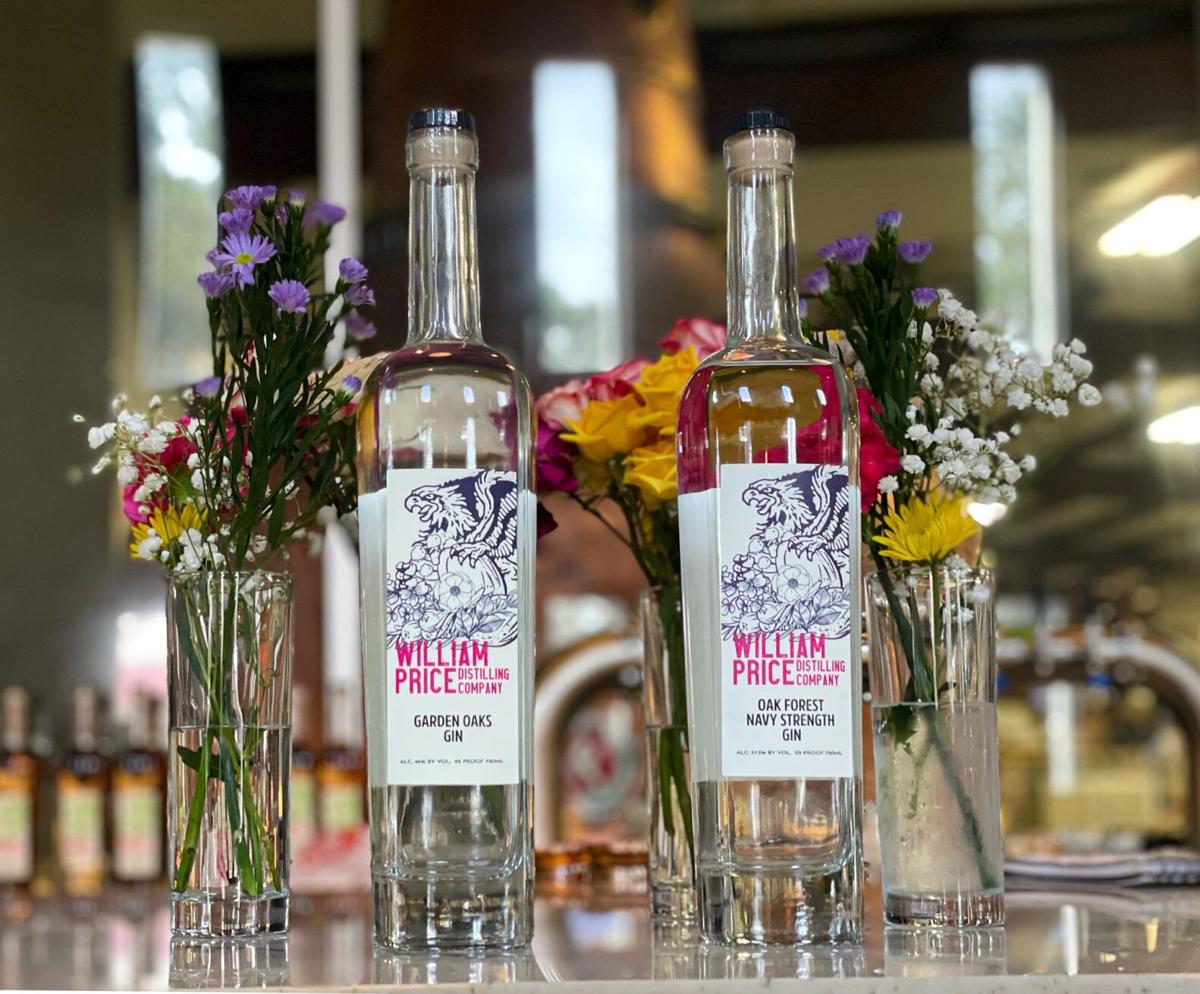 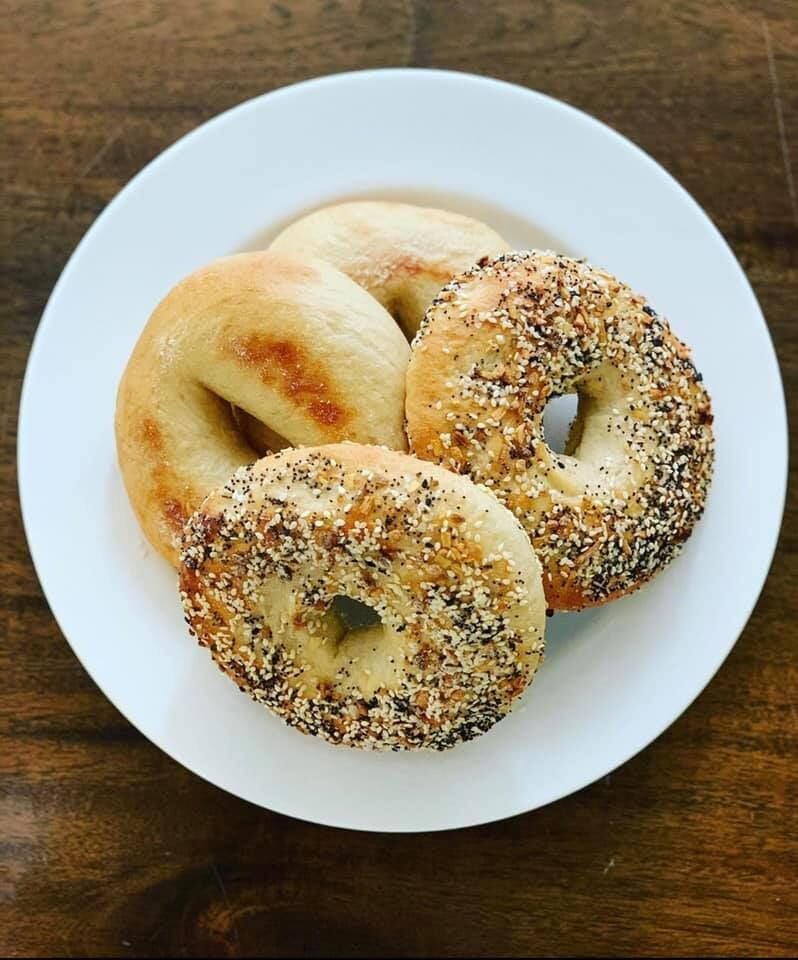 Brazos Bagel will debut at Eleanora's Market, 2120 Ella Blvd., on Saturday serving organic plain and everything bagels. (Photo from Facebook)

Brazos Bagel will debut at Eleanora's Market, 2120 Ella Blvd., on Saturday serving organic plain and everything bagels. (Photo from Facebook)

A new Japanese restaurant will open at the site of recently-closed Golden Bagels & Coffee, 3119 White Oak Drive, according to a sales tax report filed with the Texas Comptroller of Public Accounts.

According to the report, the permit will begin Dec. 1.

Chef Billy Kin will open Kinokawa 2 miles away from his first restaurant in the Heights, Blackbird Izakaya, which closed in July 2020 after a two-year run.

A new bagel purveyor will join a popular neighborhood farmers market this weekend.

Brazos Bagel will debut at Eleanora's Market, 2120 Ella Blvd., on Saturday serving organic plain and everything bagels, according to owner Zac Wilson, a Houston native who recently returned to the city after more than a decade in California.

“The bagels are made by hand in small batches and cold fermented for at least 24 hours, before being bathed in a barley malt boil and baked up golden,” Wilson said.

Wilson recommended ordering bagels online at https://www.brazosbagel.com/order before picking them up at the market.

By mentioning the Houston Heights Foodies Group during your order or pick up, you can get a free bagel when you order a dozen, he said.

A local distillery is offering a tribute to the residents of two adjacent neighborhoods after it released its first batch of gin last Saturday.

The distillery has a limit of two bottles per person every 30 days, and customers must pick up their orders between 10 a.m.-9 p.m. Monday-Friday or 11 a.m.-9 p.m. Saturday.