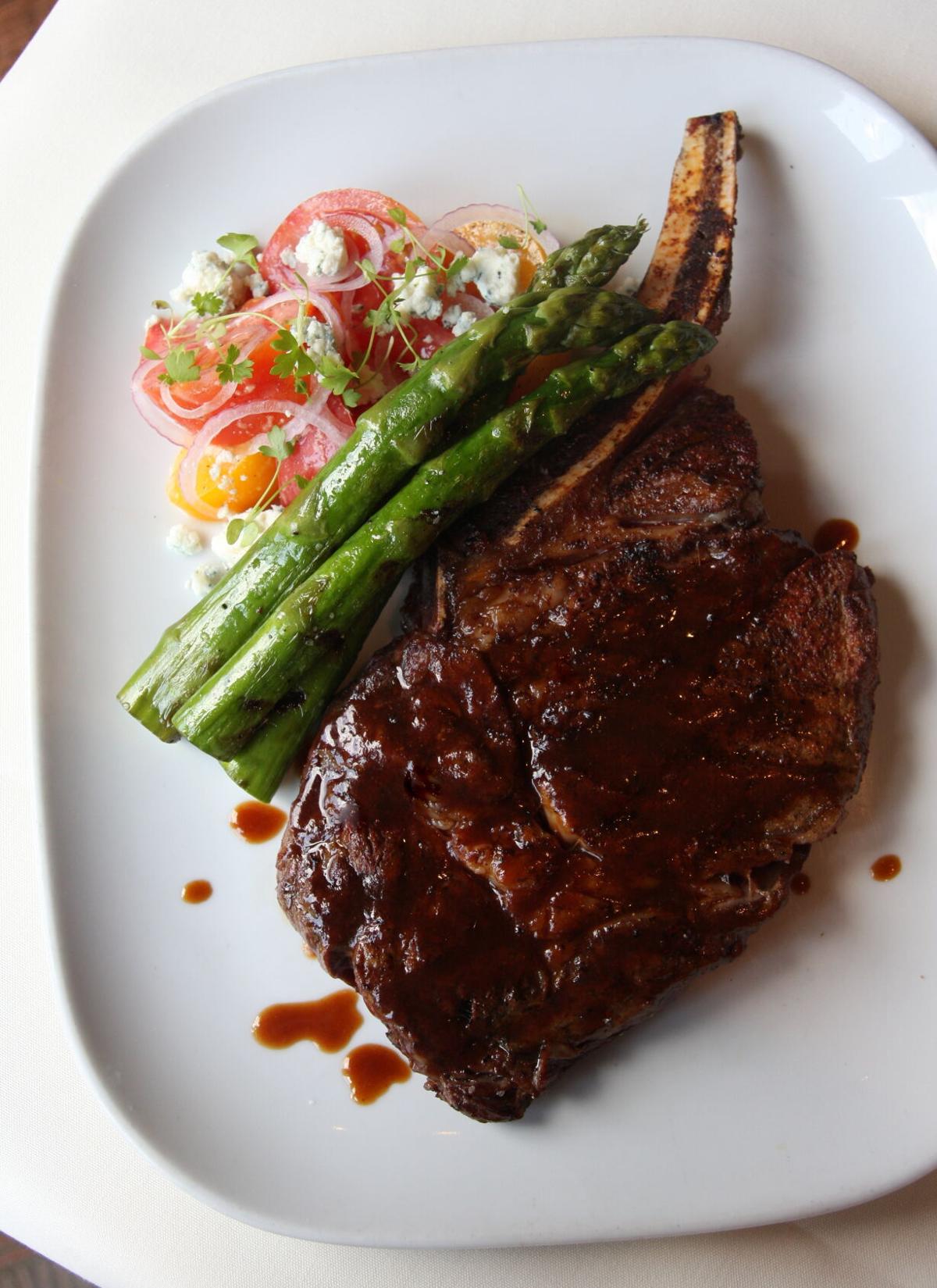 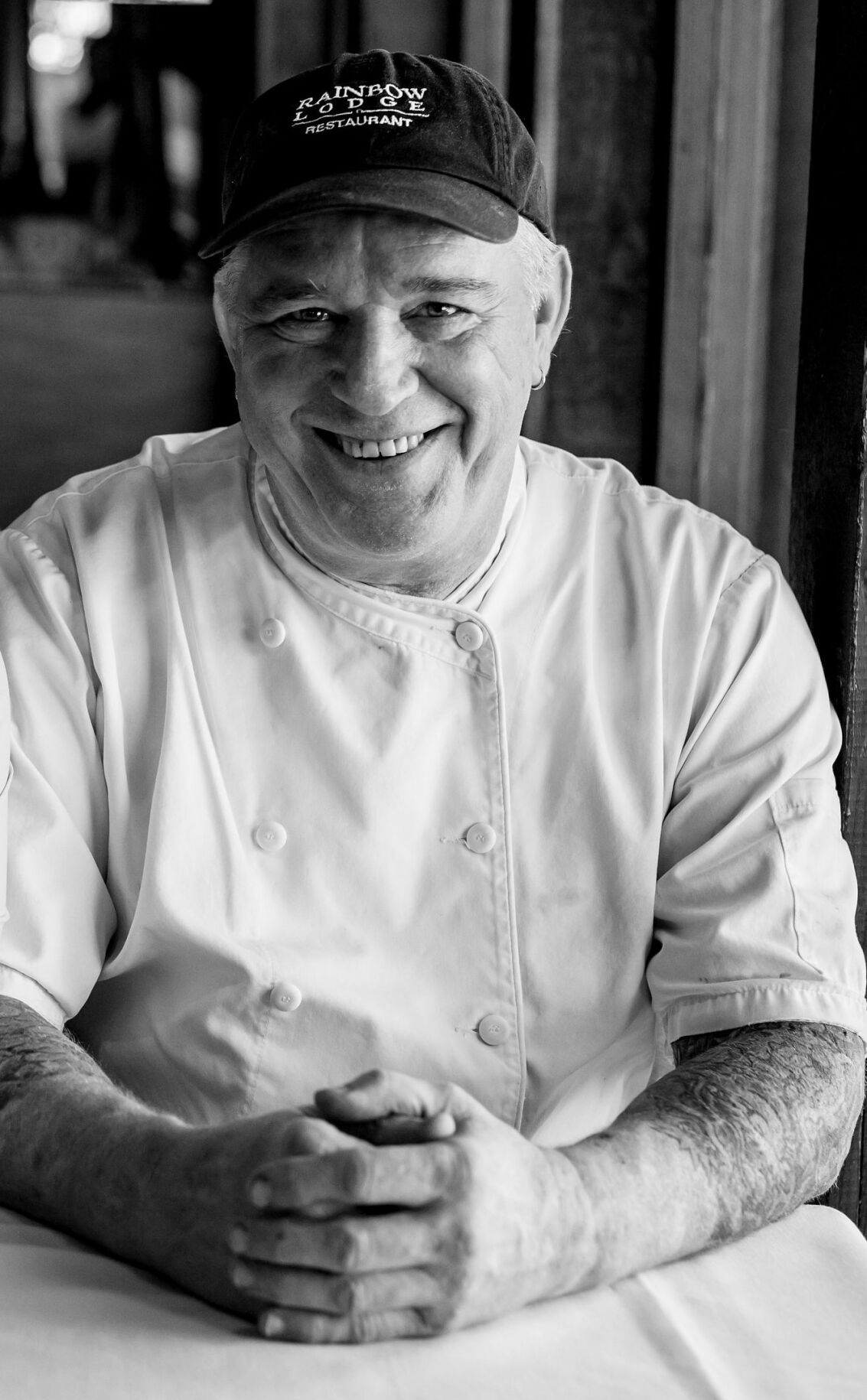 Walking into the meat section or up to the glass case at a local butcher shop can be like entering a confusing world of steaks. Each cut can bring something different to the plate.

Filet mignon, ribeye, New York strip, porterhouse (or T-bone) and flank are a few of the more popular cuts. When looking for the perfect piece of meat, there’s a few things to look for.

“The filet is the most tender,” said Mark Schmidt, the chef at Rainbow Lodge, 2011 Ella Blvd. “If you like medium, medium well, I would get a ribeye because it has more fat to it. The filet would be dry. There’s also grass-fed, dye-aged (options).”

Schmidt said he prefers a grass-fed ribeye because it’s a meatier steak and he enjoys how on the chuck end, where three different muscles come together, it makes it more flavorful.

“The more you pay for a steak, the better it’s going to be,” said Willis Ash, who’s been the general manager at B & W Meat Company, 4801 N. Shepherd Dr., for 30 years. “I like ribeye myself because I like the fat and the ribeye has more compared to a top sirloin.”

The ribeye is also known as the "cowboy" steak when the bone is left in. While not as soft and buttery as a filet, the ribeye makes up for it with an intense beefy flavor.

The not-as-tender, not-as-fatty steak cut, the New York Strip, is still a popular cut but with a slighter lower price point.

The porterhouse is more of a 2-for-1 cut. On one side of the bone is the filet mignon and on the other is the New York strip.

When looking for fajita meat, it’s the flank cut you want. It’s a thinner cut with lots of muscle fibers.

Once the type of cut is chosen, the most important thing to look for is marbling. Ash described a good marbling as white lines shooting through a piece of meat like roots.

“Marbling, the inner muscular fat gives (steak) moisture as it cooks,” Schmidt said. “I look for a nice bit of marbling but not too fatty.”

It also makes the meat more tender and juicier once it’s done cooking and ready to eat.

Another thing to consider when picking out a steak is thickness. An inch thick, or a litter thicker, is a good, basic slab of meat. The thickness lets the cooker play around with how long to cook it if it’s an unfamiliar cut, while thinner steaks can be easily overcooked.

Once the meat is bought, everything that comes after, both Schmidt and Ash say, is up to preference. Whether it’s cooked on a grill or cast iron, or how long it's cooked. Although Schmidt said the more you cook it, the more you're forcing moisture out of the meat.

Before cooking the meat, one tip Schmidt gave was to let it come to room temperature.