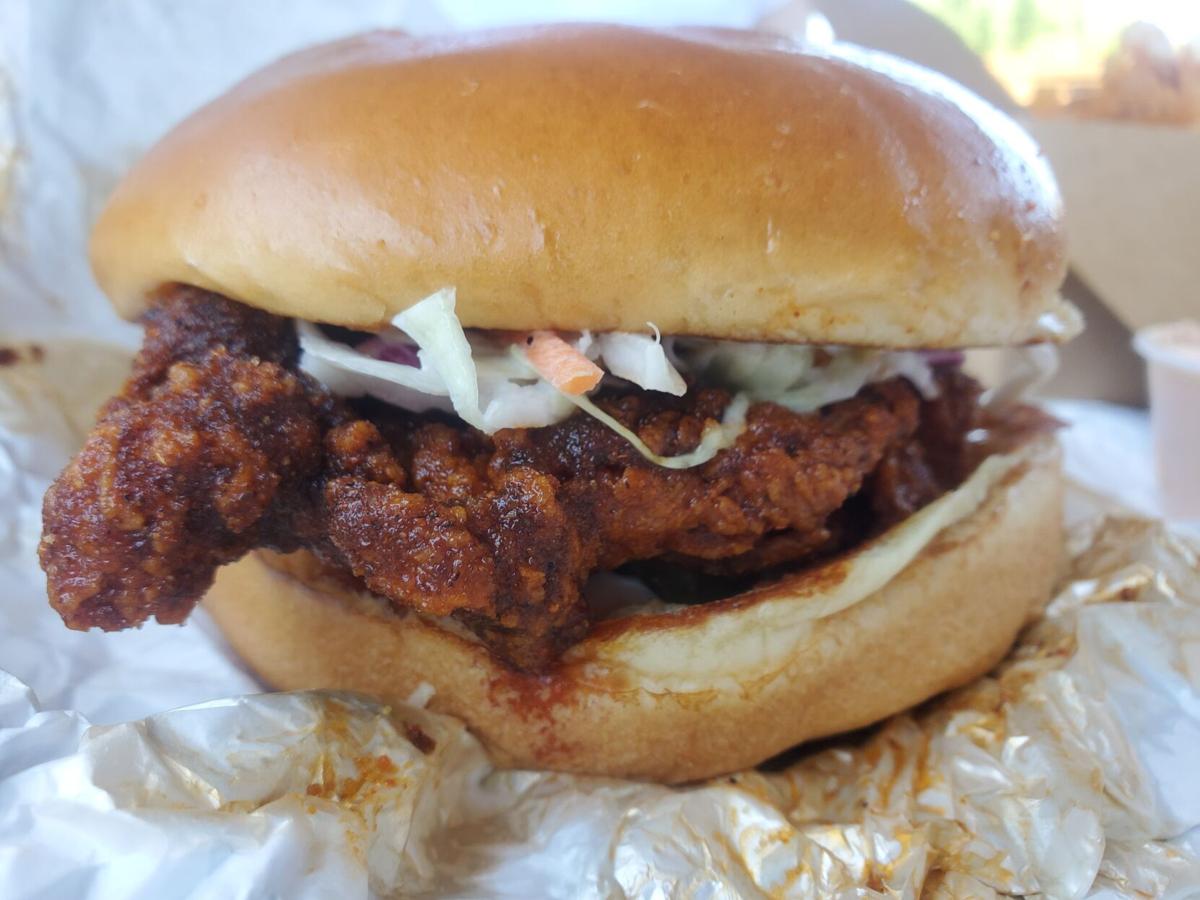 Pictured is the Sammich, which comes with house-made coleslaw, pickles and Mico’s sauce, with medium spice from Mico’s Hot Chicken. 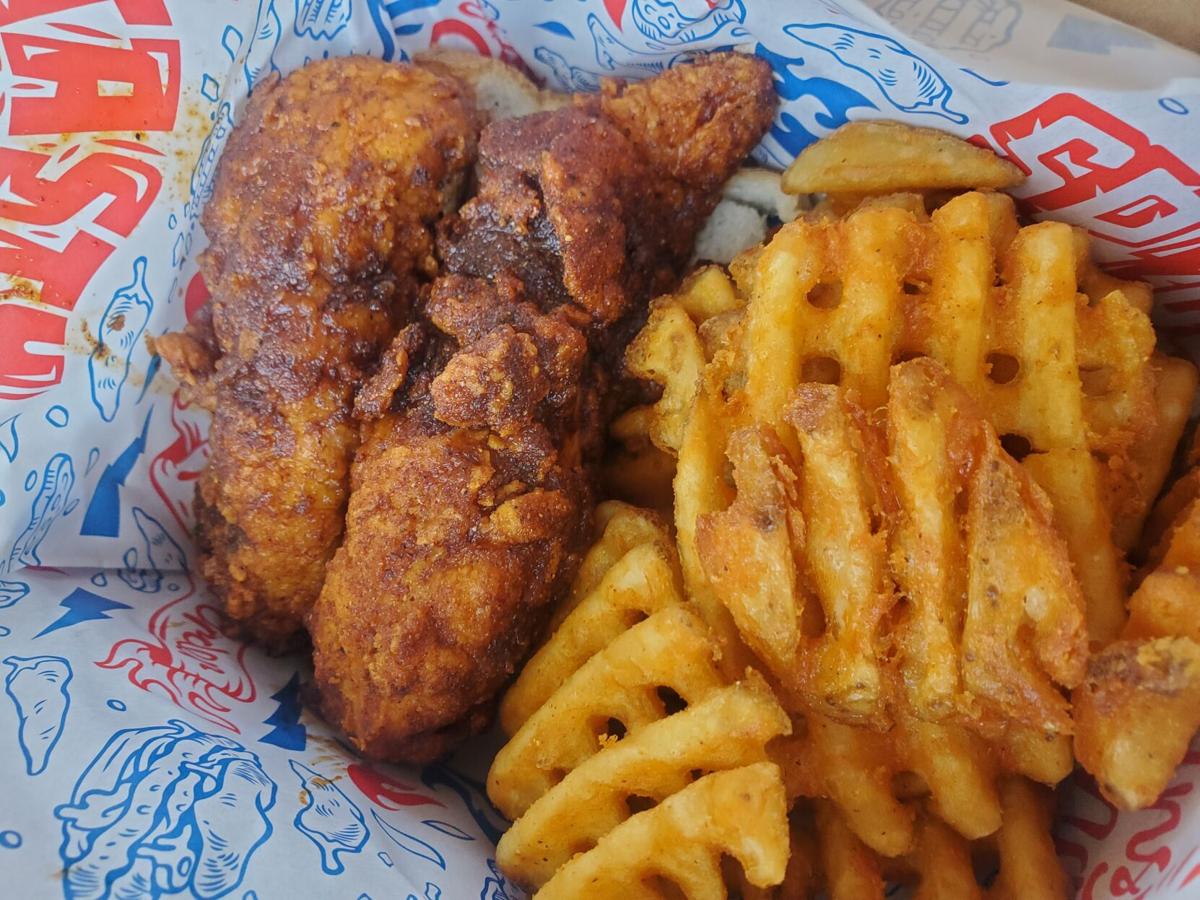 Pictured is the chicken tender basket with hot spice and a side of fries from Mico’s Hot Chicken.

Pictured is the Sammich, which comes with house-made coleslaw, pickles and Mico’s sauce, with medium spice from Mico’s Hot Chicken.

Pictured is the chicken tender basket with hot spice and a side of fries from Mico’s Hot Chicken.

The hype about Nashville hot chicken being delicious and spicier than other deep-fried chicken is true, at least at a popular spot in the Heights.

When I dropped by Mico’s Hot Chicken on a Sunday afternoon, I tried to go at a time when the lunch crowd would already be thinned out. But I quickly learned that Mico’s is busy at pretty much any given time.

There’s a walk-up window to order and all the seating is outdoors. It was a sunny day and the only tables available were the ones without shade. I ordered my meal to-go just in case a shaded seat didn’t open up, but luckily I snagged a seat in the shade a few minutes after ordering.

There was a large group that ordered before me, so I expected my order to take a little longer. However, my food still came out pretty fast.

The menu is made up of three main options: a “Sammich,” a tender basket and loaded fries, which are topped with cheese, Mico’s sauce and chopped-up fried chicken.

The spice level is up to preference. Mico’s has five levels, including no spice, mild, medium, hot and extra hot. Under the extra hot spice level, the menu read “Be afraid, very afraid,” so I decided to heed the advice. I ordered a Sammich with medium spice and the tenders with hot.

On the Sammich was house-made coleslaw, pickles and Mico’s sauce, which is similar in taste to fry sauce (a mixture of ketchup and mayonnaise). It has a salmon color and helped offset the heat of the chicken.

Nashville hot chicken is usually set apart from the rest because of the use of spices like cayenne and hot sauce in the coating. When I first looked at the deep-fried chicken tenders, which was a nice dark brown, almost like a dark honey color, I expected heat, but I don’t think I really was prepared for it to be spicier than anything I’d had before, with the exception of homemade salsa that my friend from Mexico makes that’s like eating straight fire.

To put it in perspective, my first bite of the Sammich with the medium spice level had my sinuses clearing up. The coleslaw and pickles cooled it down only slightly. The chicken itself was really good. The white meat practically glowed in contrast to its darker crust. The meat was perfectly juicy, too.

The meat of the tenders was the same, but with it being hot, the spices had me wanting to cry. It was still delicious, even though I kept jokingly asking my lunch partner if my lips were swollen.

The tenders came with a piece of white bread and a side of fries. The fries were waffle cut and seasoned well. My lunch partner said they were her new favorite fries and while I agreed they were good, they didn’t reach favorite status for me. I really enjoyed how crunchy they were, though.

By the end of my meal, I understood why there was still a line wrapped around the building. While I don’t know if I’ll ever be brave enough to face the extra hot spice level, I look forward to more hot chicken in the future.

Star of the show: Sammich