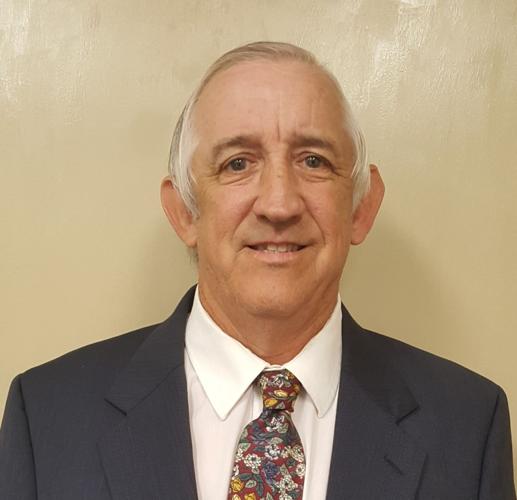 Editor's note: The author of this guest column is a resident of Shepherd Park Plaza.

There really are a lot of wonderful people in this world. Dolores Garza, my former neighbor, was one of them. She always had a kind word and would help those in need.

I lived in an apartment complex below Dolores. Early in 1989, our mutual neighbor, Carla, was beaten by her husband. I was not aware that Carla had been beaten. Dolores helped Carla escape the violent relationship.

Dolores was a newlywed in 1989. She was 39. She was pregnant with her first child. Neighbors were happy for her and threw a baby shower for her on a Saturday.

The abuser had searched far and wide for many months for Carla, the woman that Dolores helped escape his abuse. He returned to confront Dolores months after she had helped Carla escape the relationship.

Dolores, due that week to have her first child, was stabbed nine times and shot three times.

I could not save her. I did assist in the apprehension of the man who murdered her on Sept. 6, 1989. He has been incarcerated since that day.

However, closure is a myth. I will never be OK with my neighbor killing my other neighbor. For six years I was the only male volunteer in the Houston Area Women’s Center shelter for battered and abused women. I have done my best to advocate for women and mothers since that day.

The Vanessa Garza Domestic Violence Reduction Effort, a project I have started, is a continuation of that effort and aims to reduce the harm to families and women that live with the impact of domestic violence every day. You can join the effort by spreading information about it. I had plywood silhouettes made to represent those impacted by domestic violence.

There are about a dozen silhouettes and it is the intent that these will be displayed standing in a group in a prominent public location. It is my hope that they will be moved to several locations and be displayed for a week or two in each location.

The front of the silhouettes will have phrases on them that can be read from 20 feet away. The reverse side will have an 8.5-inch by 11-inch laminated sheet that tells some of the story of the person or persons celebrated or memorialized.

The effort figures to gain more strength as people celebrate their escape or memorialize someone lost to domestic violence. If you or someone you know has escaped a violent relationship or situation, then perhaps you want to celebrate that by writing a phrase on one of the silhouettes. If someone you love was killed by an abuser, then perhaps you want to memorialize them. You could put your words, or the words of a person that lost their life on the front of one of these silhouettes. You could then write a little about the person to let us know who is no longer here.

It is my hope that people will see this display and either escape an abuser; or, leave a relationship if they are the abuser. It is clear and obvious to me that men suffer abuse as well. This effort may someday include them. However, this first group of silhouettes will not include them.

If you would like to memorialize someone lost to domestic violence with one of these silhouettes, please contact me at woodward_dennis@yahoo.com or through Facebook at the Vanessa Garza Domestic Violence Reduction Effort. Please contact me if you would like to participate by celebrating your escape from a violent act or relationship by putting words on one of these silhouettes.

At this point you might be wondering who Vanessa Garza is. Vanessa is Dolores’ baby that was delivered via emergency cesarean section on the day her mother died. Vanessa lived 24 hours and is buried with her mother at Forest Park Lawndale Cemetery.

The silhouette to memorialize Dolores will have these words written on the front: “Her baby shower was Saturday. He killed her Wednesday. Her baby lived for 24 hours.” I also will write a little bit about Dolores on an 8.5-by-11 sheet of paper and laminate it to put on the back of the silhouette.