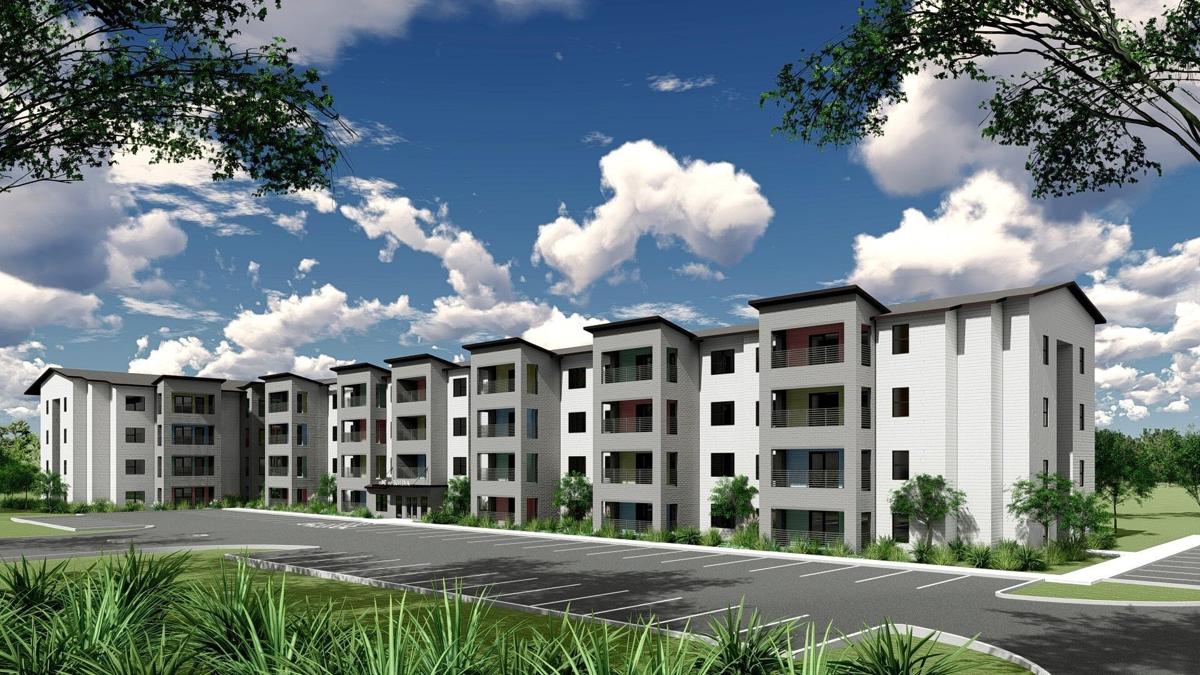 Pictured is an artist’s rendering of Avenue on 34th, a mixed-income apartment complex being constructed at 2136 W. 34th St. (Contributed rendering) 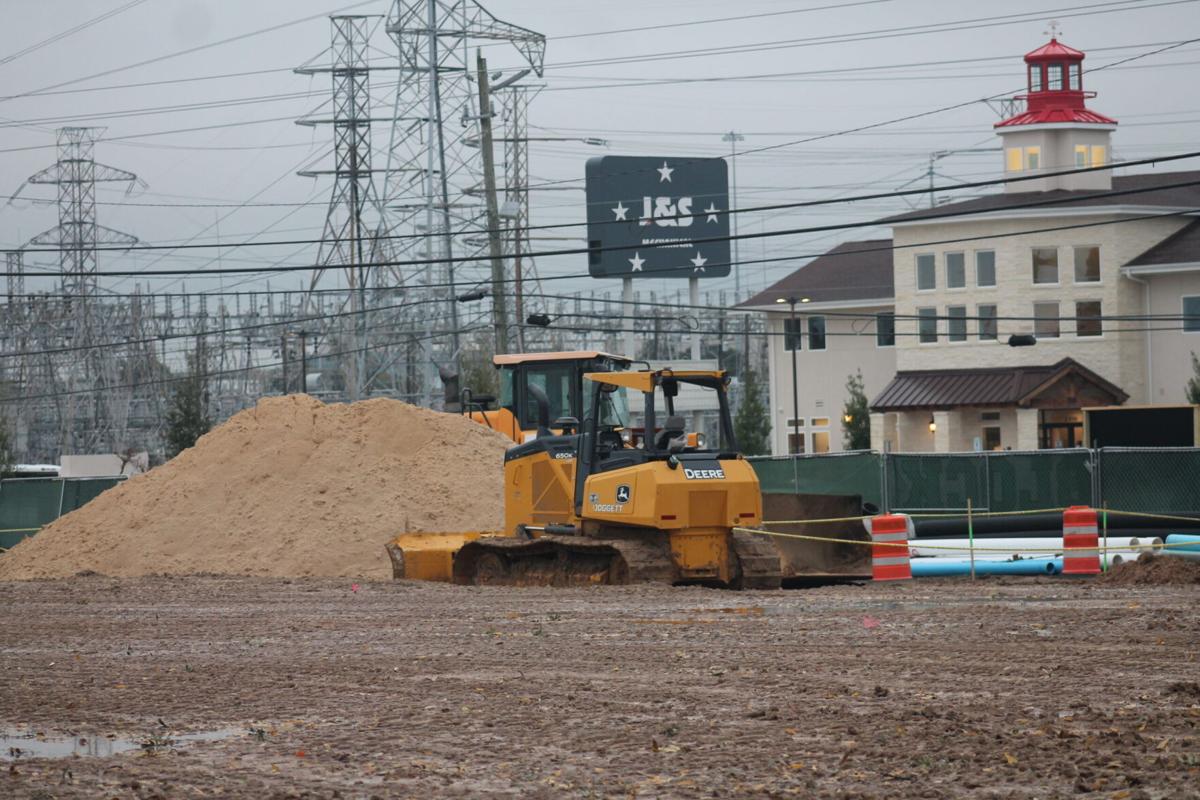 Construction has begun for Avenue on 34th, a four-story, 70-unit apartment complex at the site of the former Doyle’s Restaurant on West 34th Street. (Photo by Adam Zuvanich)

Construction has begun on a four-story, 70-unit apartment complex at the site of the former Doyle’s Restaurant on West 34th Street.

Avenue, a Houston nonprofit that develops affordable housing, announced Tuesday that it had broken ground on Avenue on 34th, a mixed-income rental development on a 2.1-acre site at 2136 W. 34th St. Construction is expected to be complete by mid-2022.

“We are delighted to advance construction on Avenue on 34th at a time when affordable housing with proximity to the Inner Loop is such a critical need among working families,” Lawler said in a news release. “The influx of new developments in and around the city’s urban core has resulted in the demolition of existing lower-cost housing and, as a result, has priced low- and middle-income families out of many communities.”

The Houston City Council voted unanimously in September to provide a $9.09 million loan to Avenue, using Hurricane Harvey Community Development Block Grant Disaster Recovery Funds awarded by the United States Department of Housing and Urban Development through the Texas General Land Office. According to the council agenda item, the estimated total cost of the project is nearly $18.2 million.

Avenue said another funding source for the project are 4 percent low-income housing tax credits allocated by the Texas Department of Housing and Community Affairs. Additional funders include the Houston Housing Finance Corporation and Hunt Capital Partners through a multi-investor fund that includes Aetna.

The general contractor for the development is Block Companies, which Avenue said will host a community day and job fair in February. The event will be free, open to the public and include information about employment opportunities for local construction-related jobs.

Citing a recent report by the United Way of Greater Houston, Avenue said 25 percent of the nearly 11,000 households in the 77018 zip code where its new development will be located qualify as “ALICE,” which stands for asset-limited, income-constrained and employed. Such families represent “hardworking members of the Houston community whose household income is above the federal poverty level, but insufficient to cover basic necessities such as housing, child care, food, transportation and healthcare,” according to Avenue.

Among the amenities to be offered are an outdoor play space, learning center and activity room, business center and fitness room, along with resident services such as after-school tutoring for children as well as credit-building and homebuyer education programs for adults.