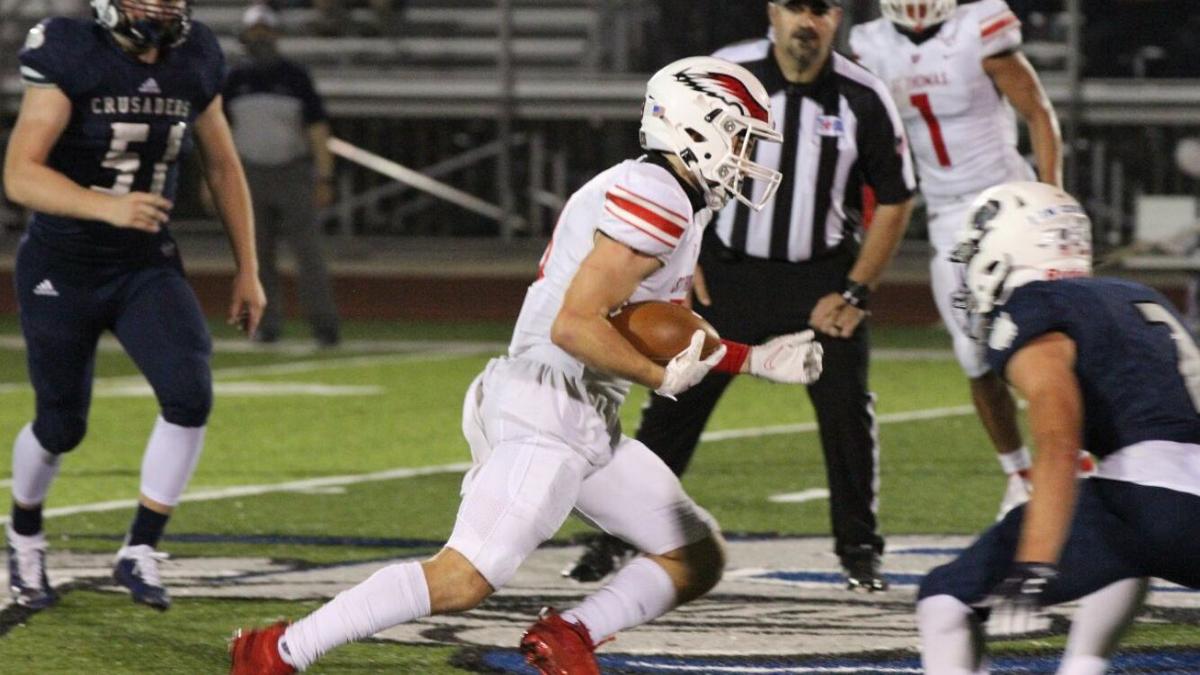 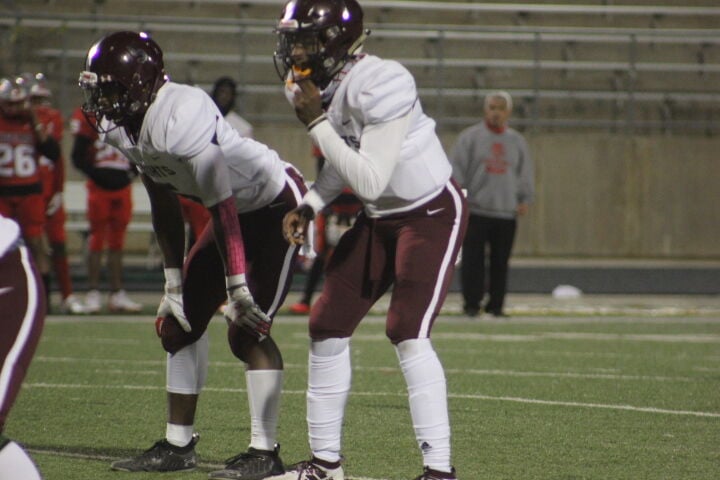 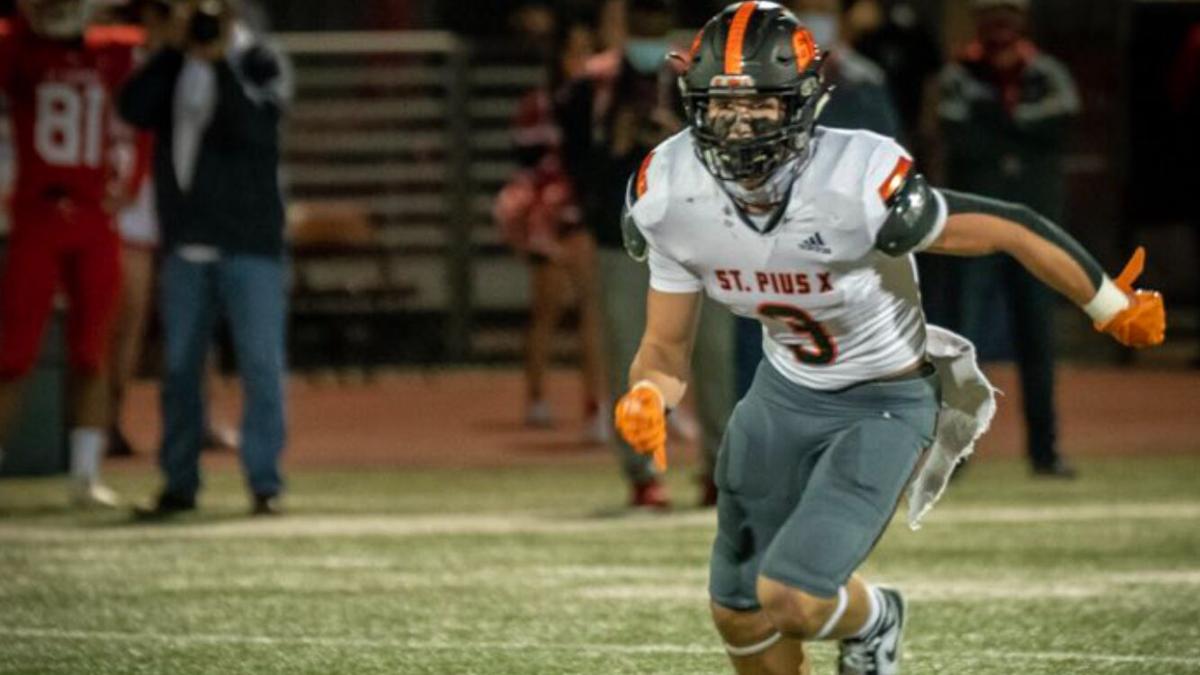 With the start of the high school football season right around the corner, a few of the area’s top athletes have been honored as “players to watch” during the upcoming season.

Six players from local football teams were selected to the Houston Touchdown Club’s UIL and private school all-preseason teams, and were set to be honored during ceremonies at the Bayou Event Center on Wednesday and Aug. 18, respectively.

Per UIL guidelines, area football teams were permitted to begin practices Aug. 2 and full-contact workouts Aug. 7. Interschool scrimmages can begin Aug. 19, and the regular season is set to kick off on Aug. 26-27. TAPPS schools, which include St. Thomas, SPX and Lutheran High North, were allowed to begin practice Aug. 2.

Volleyball teams were allowed to begin practice Aug. 2 and could start regular-season matches on Monday, in both UIL and TAPPS.

Price, a senior wide receiver, will be one of the leaders returning from an Eagles squad that went 7-3 last season before falling in the TAPPS state semifinals. He had 754 receiving yards and 10 touchdowns last season. Green, meanwhile, is one of the leaders on an offensive line that paved the way for 123 rushing yards per game in 2020.

Tanner, a tight end who is committed to San Diego State, led SPX with 980 receiving yards and 12 touchdown catches last season during a 4-4 campaign for the Panthers. Hintz starred on the other side of the ball for the Panthers, leading the team with 85 tackles and an interception.

Morrison is being recognized as he returns to lead a Heights offense that averaged nearly 41 points per game last season en route to a 7-2 regular-season record, along with the program’s first district championship and playoff win since 2013. The senior signal caller, who holds a college offer from Eastern Kentucky, accounted for more than 1,800 total yards and 20 touchdowns during the 2020 campaign.

Shorts was the starting quarterback for the Lions as a freshman in 2020, and was key in guiding the Lions to a 6-3 overall record, which included the program's first playoff win since the 2009 season.