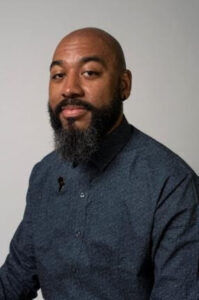 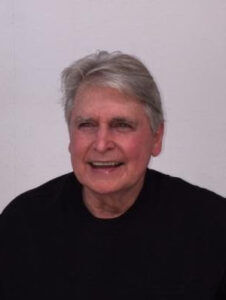 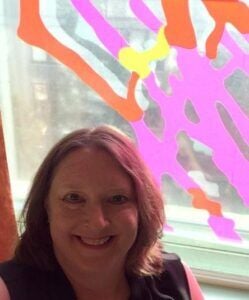 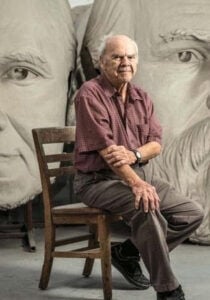 Eight Texas artists, including four from Houston, will have their sculptures displayed on the Heights Boulevard esplanade later this year.

True North recently announced its 2021 lineup of sculptors for the temporary public art installation, which each year since 2014 has featured eight original works placed along the esplanade. This year's sculptures will be displayed from March 15 through Dec. 15.

"These eight unique works by amazing Texas artists may be seen from afar, but you'll want to experience them along the winding, forested trails of the esplanade to truly appreciate the complexity, design, media and luminous imaginations of the artists," Chris Silkwood, a True North co-founder and co-curator, said in a news release.

Other co-curators for True North are Linda Eyles, Simon Eyles and Kelly Simmons, while co-founder Gus Kopriva of Redbud Gallery is the engineering and project consultant. True North is funded through private donations from community members and businesses.

The Houston Heights Association is the nonprofit sponsor for True North, which also collaborates with the Houston Parks and Recreation Department, Houston Public Works, the Mayor's Office of Cultural Affairs and the Houston Arts Alliance.

More information about True North and the 2021 lineup of artists can be found at houstonheights.org. True North is on Facebook and Instagram @TrueNorthHeightsBlvd.